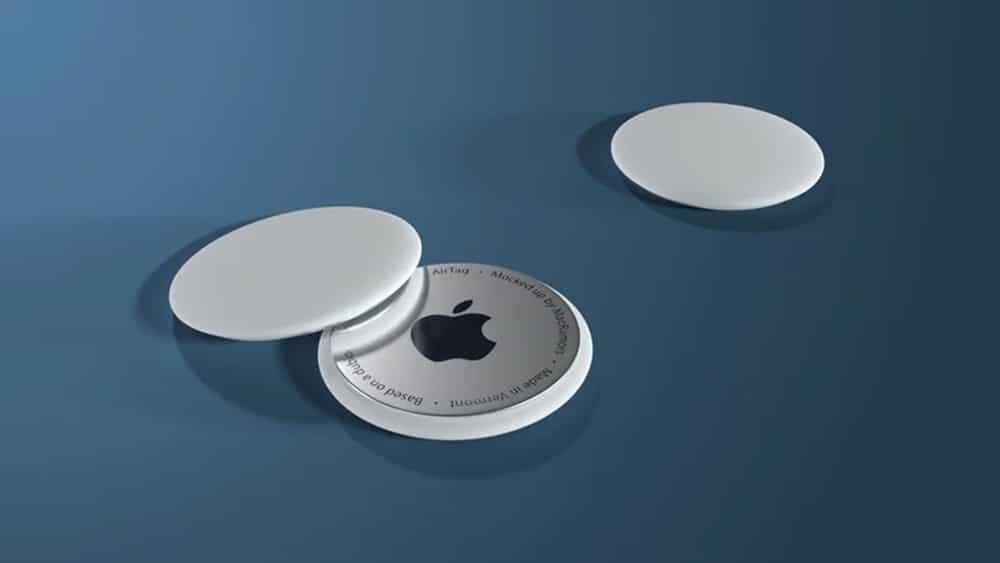 Rumors about Apple working on a Tile-like device dubbed AirTags have been around for a while now. For the uninitiated, AirTags will allow users to track the objects it is attached to using the company’s Find My system.

Recently, Ming-Chi Kuo, a well-known and reputable Apple analyst revealed that Apple AirTags could be launched this year. The product will be accompanied by other gadgets as well including an unnamed Augmented Reality (AR) device.

AirTags were first reported in April 2019 and since then, there have been numerous reports claiming different launch schedules. Last year, Apple itself confirmed that such a device was in the works but has not commented on the matter after that. The product still remains unannounced and there’s no information available about its launch date.

Looks a lot like this previously reported patent, but take it with a bit of salt though since something similar is easily reproducible in China. pic.twitter.com/HHRi2p4Cyu

However, in November 2020, a leakster that goes by the name ‘Fudge’ posted pictures of an alleged AirTag carrying accessory in Saddle Brown. It looks like a small leather sleeve for the AirTag that can allow users to easily place them within the leather cover.

Since there have been numerous reports about AirTags in the past, we don’t know which ones are true and whether the product will launch this year. Nevertheless, most pieces of news revealed by Kuo are on point. Kuo also confirmed that Apple is set to launch new AirPods, more Apple Silicon-powered MacBooks, along with the first Mini-LED display panel featuring iPads and MacBooks soon.