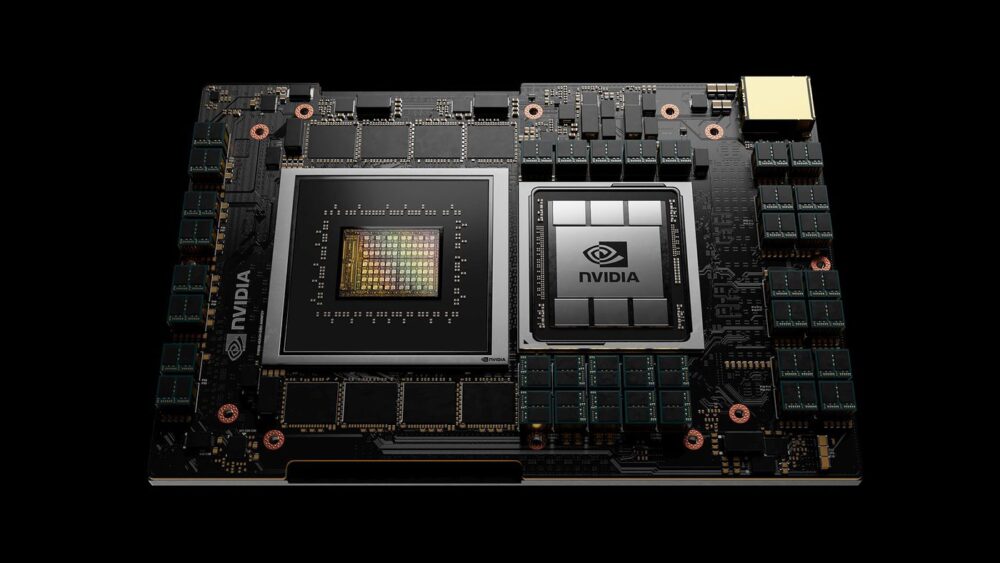 Nvidia has announced its first-ever CPU based on ARM architecture. This new processor is meant for data centers and is named after the computer scientist Grace Hopper who was one of the pioneers of computer science.

The new Nvidia Grace CPU is an industry first to feature the next-generation Neoverse cores which have been under development for years. The whole system on a chip (SoC) is a combination of three main parts, the CPU, the GPU, and the memory/IO subsystems, though Nvidia is yet to share any details. 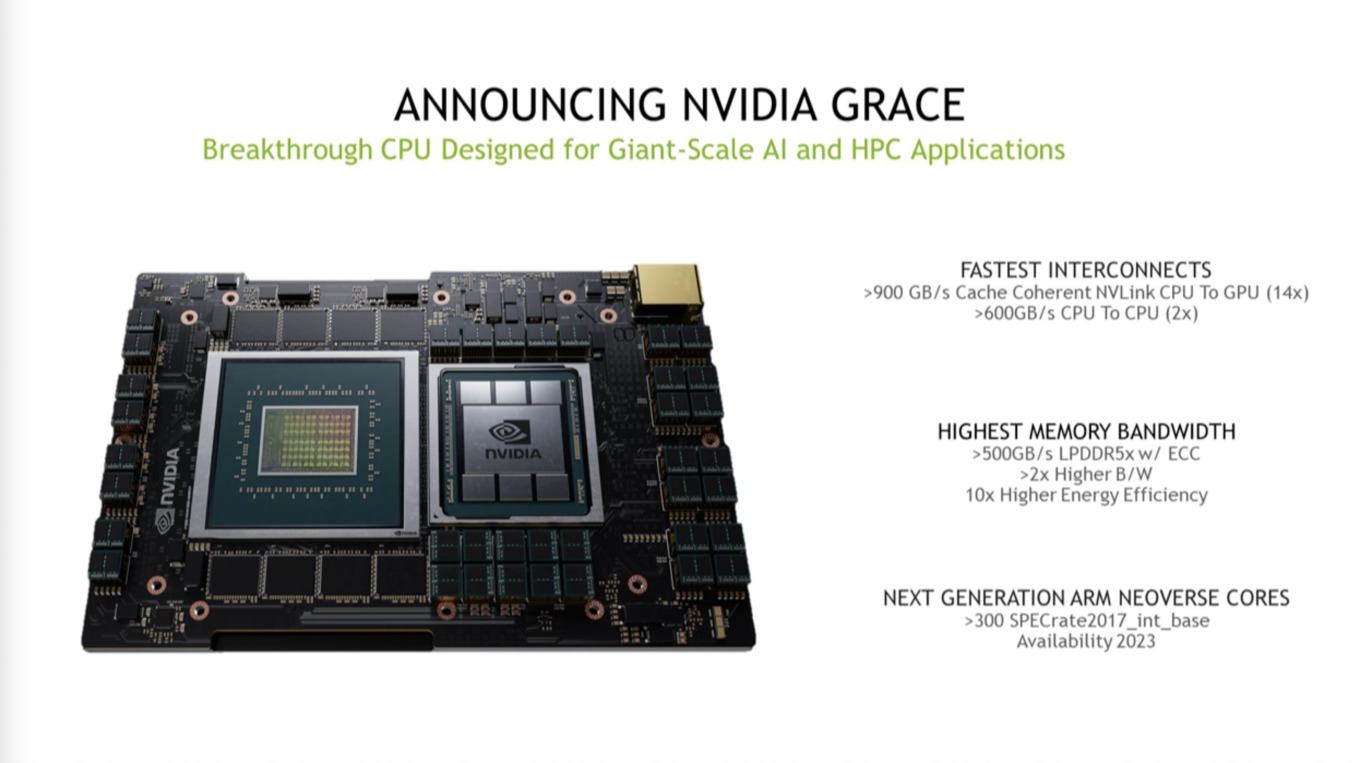 Nvidia says that its new Grace CPU can be used for heavy workloads such as training next-generation NLP models that have more than 1 trillion parameters. When paired with one of Nvidia’s GPUs, the Grace processor will be able to deliver 10x faster performance than today’s technology.

Grace will support the new and innovative LPDDR5x memory subsystem that will offer twice the bandwidth and 10x more efficiency than LPDDR4 based systems. It will also support Nvidia’s NVLink interconnect technology that enhances the connection between Grace and Nvidia GPUs to bring an aggregate bandwidth 30x higher than before.

CSCS and Los Alamos National Laboratory already have plans to build an Nvidia Grace-based supercomputer by 2023. This supercomputer will be built with the help of Hewlett Packard Enterprise (HP).