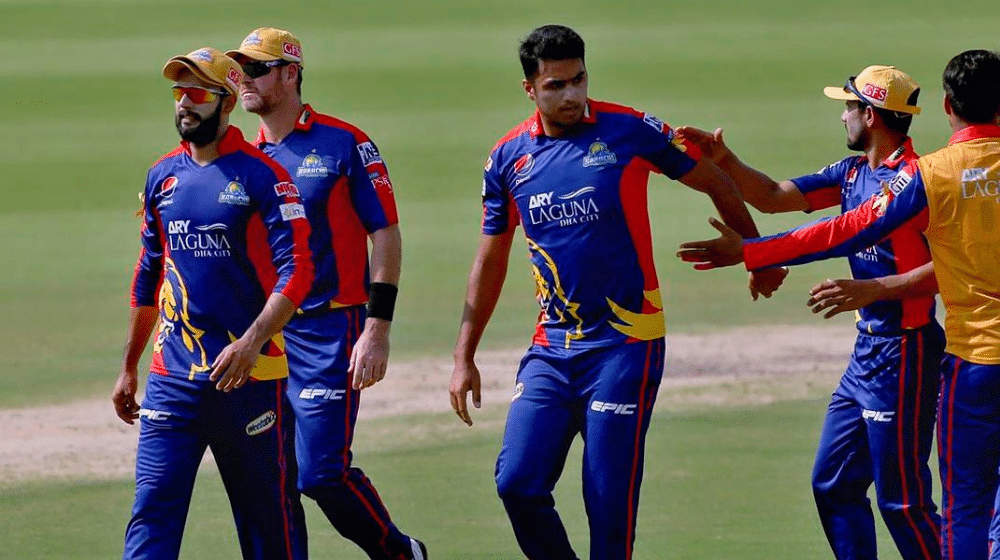 According to the updated PSL 2021 schedule, defending champions, Karachi Kings, will resume their campaign against Multan Sultans on 2 June at National Stadium Karachi. Karachi have been the team to beat this season, sitting on top of the table after winning three out of five matches.

Karachi started off their campaign emphatically, winning the opening match of the tournament against Quetta Gladiators by seven wickets. Karachi’s recent form has been magnificent as well as they beat league leaders Peshawar Zalmi in the last outing, comfortably chasing down a target of 189 with six wickets in hand. 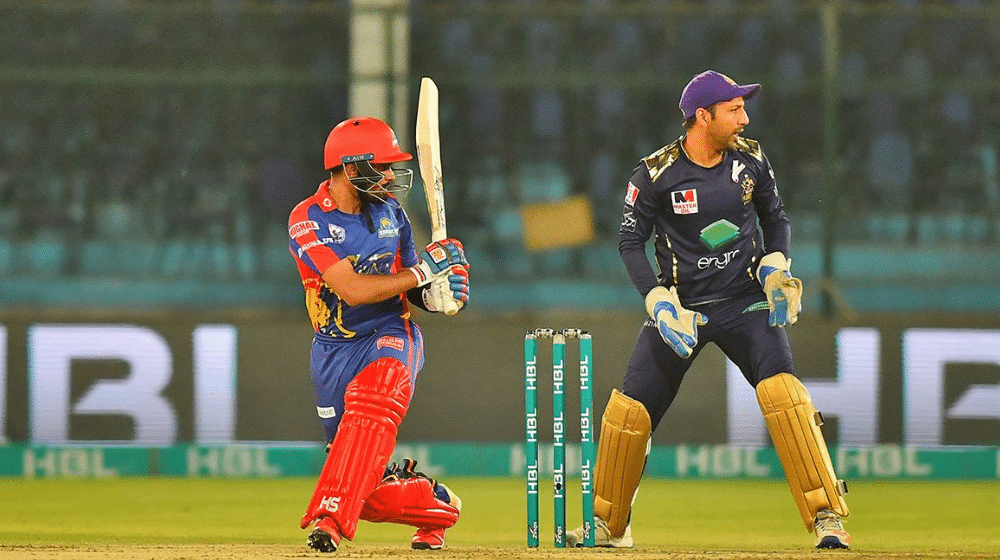 Karachi will be looking to continue their rich vein of form in the remaining group stage matches to secure their place in the play-offs of PSL 6 and stay in contention to defend their prized possession.

Karachi were flawless last season, beating arch-rivals, Lahore Qalandars in the final to lift their first-ever PSL trophy. They have further improved their team this season, with the likes of English hard-hitting wicket-keeper batsman, Joe Clarke, and destructive Australian all-rounder, Dan Christian. Both have played a crucial part for Karachi in leading the table, halfway through the group stage.

Karachi Kings’ last fixture in the group stage is a mouth-watering clash against arch-rivals, Lahore Qalandars. The teams will go against each other on Saturday, 12 June at 10 pm at National Stadium Karachi. The teams have already met once during PSL 6 when Qalandars trounced Karachi by 6 wickets. 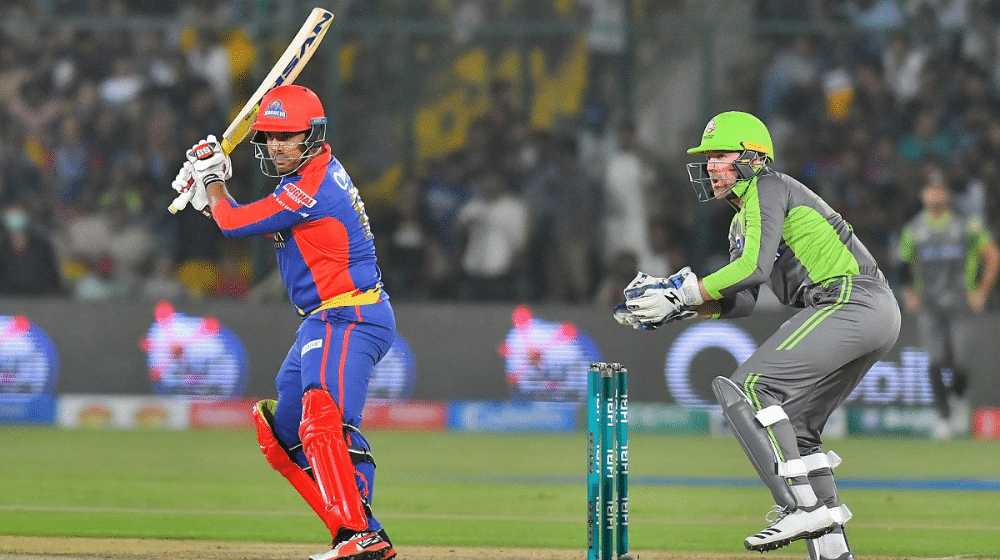 Let’s have a look at the complete PSL 2021 schedule of Karachi Kings:

Karachi Kings will have the advantage of playing at their home ground as they will be more accustomed to the conditions in the city. According to their match timings, Kings will play four out of their five matches at night, while one match will be played during the day.