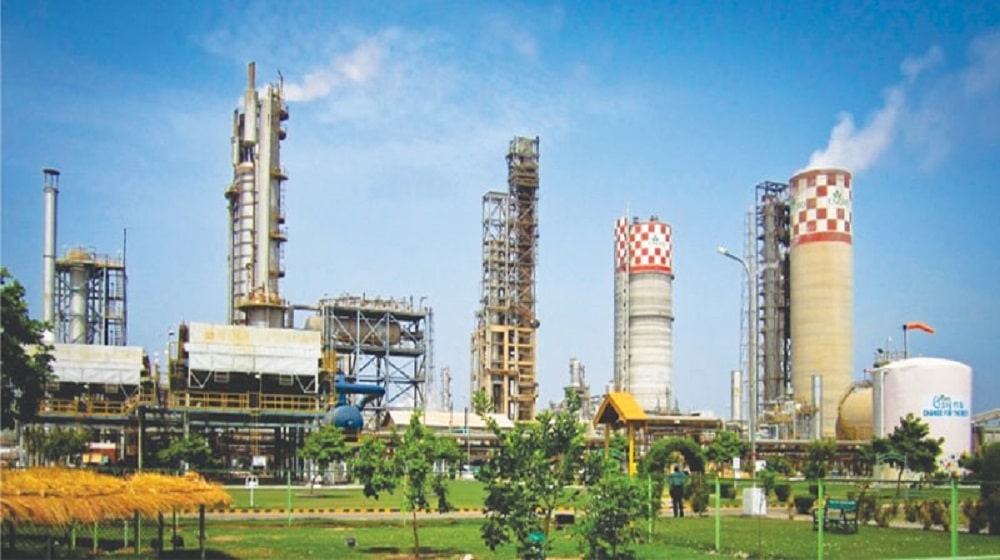 Engro Fertilizers Limited has announced its financial results for the first quarter that ended on March 31, 2021.

According to the notification to the PSX, the company booked a profit of Rs. 5.74 billion, increasing by a massive 907 percent or 9.07x compared with Rs. 570.76 million profit earned in Q1 2020. The earnings were above the market expectations due to better DAP trading margins and lower finance costs.

According to a report by Foundation Securities, the increase in 1QCY21 profitability was due to higher Urea/DAP offtake, better Urea retention prices, increased profitability from fertilizer trading business, and decline in finance cost.

Along with the result, the company announced an interim cash dividend of Rs. 4.0/share, i.e., 40 percent in the first quarter.

During the quarter, the net sales of the company increased by 173 percent to Rs. 29.44 billion compared to Rs. 10.79 billion in the same period last year. The growth in sales was due to the low base effect as the company’s sales during the same period last year were significantly lower because of the delayed reduction in urea prices after the removal of GIDC by the Government.

The increase in earnings mainly came from a significant improvement in gross margins, i.e., 39 percent. Besides this, the company also incurred a net finance cost of Rs. 196 million due to the recording of unwinding of measurement gain on GIDC liability and loss allowance on subsidy receivables from the Government of Pakistan