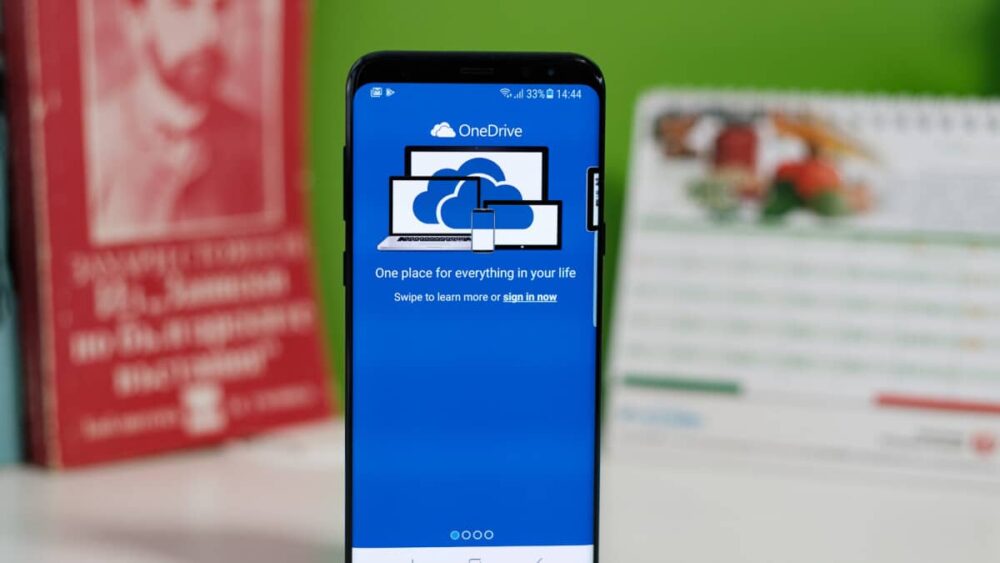 Microsoft is updating its Android apps with new features and looks. The OneDrive and Bing apps, in particular, appear to be getting attention this time. 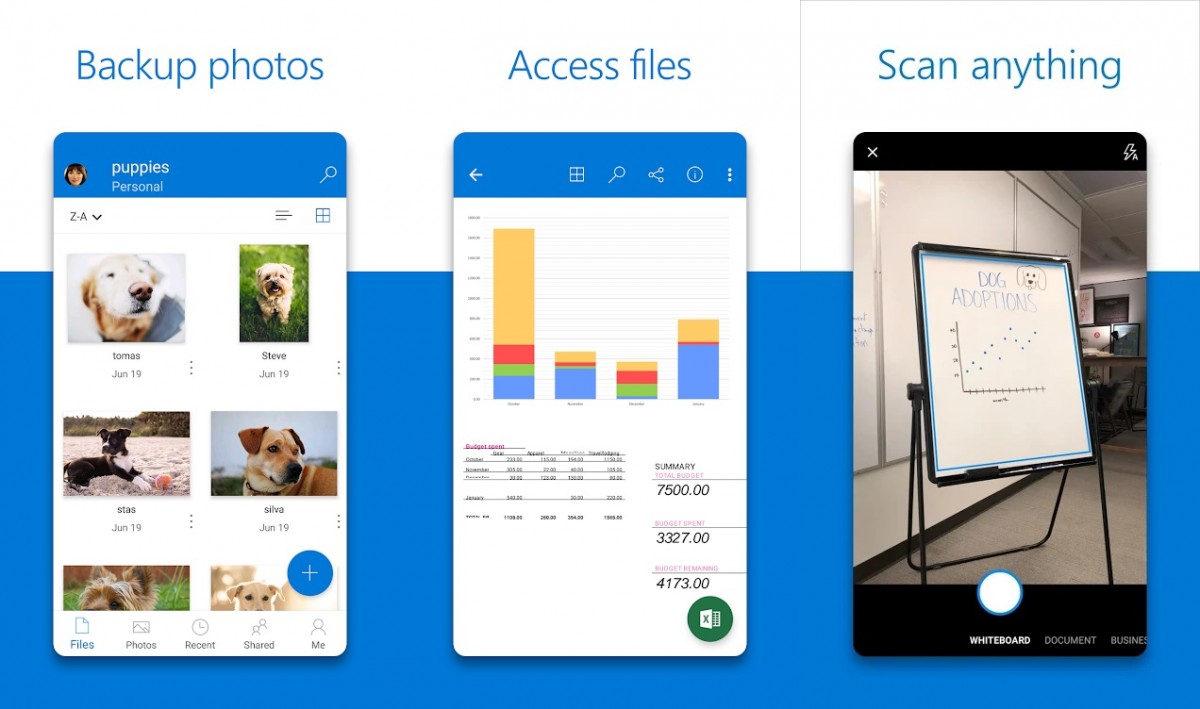 There are also a number of smaller updates such as the Home tab will now prominently feature the Recent view with the last files you interacted with. This should allow you to quickly pick up where you left off.

As for Bing, the Android app has mostly just received a visual overhaul. Many features can now be easily accessed right from the home screen and there are also a handful of new additions.

Check out the screenshots down below. 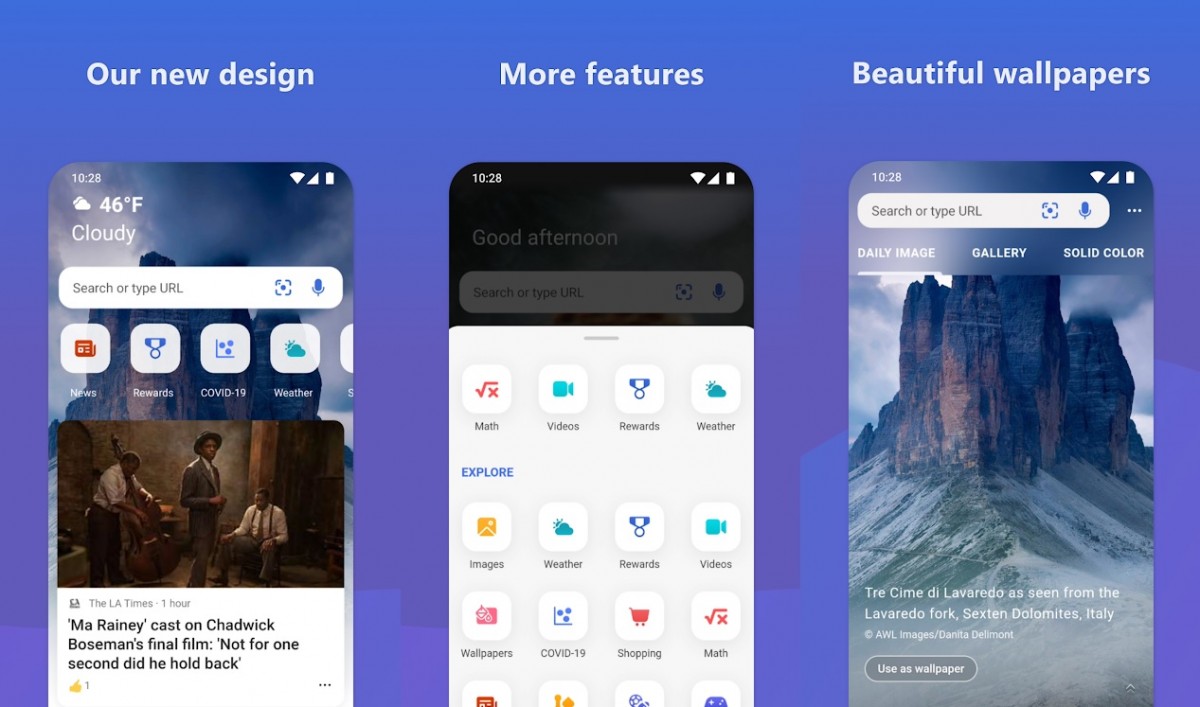 You can check out the changes for yourself by downloading or updating your app through Google Play Store. The update has rolled out globally for both Bing and OneDrive so it should be available for everyone.