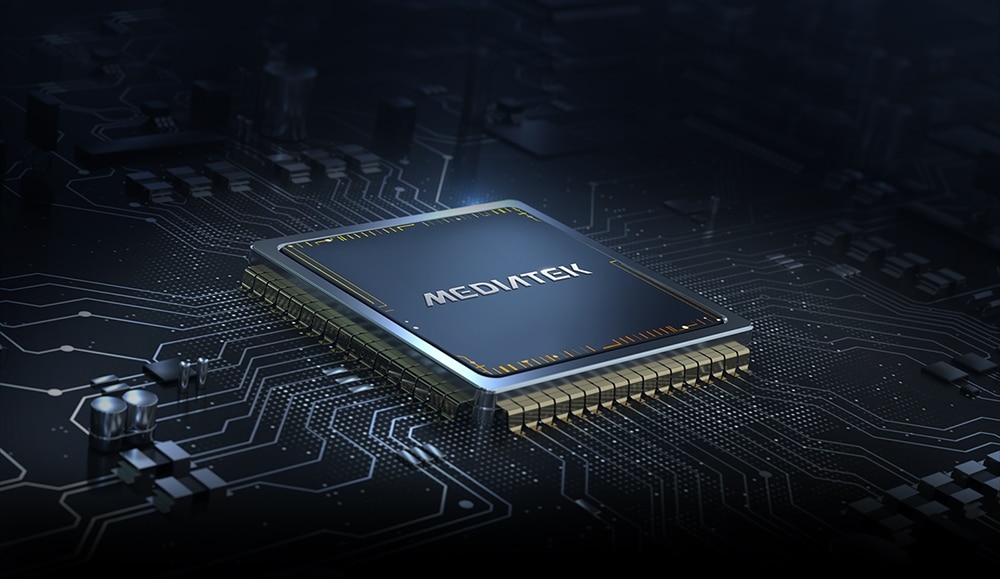 Taiwanese chipmaker MediaTek, which is typically behind industry giants when it comes to chip technology, will reportedly be the first to unveil a 4nm chip. Production for these 4nm smartphone chips will either start by the end of 2021 or at the beginning of 2022.

The surprising news comes from two different sources which also claim that MediaTek has already secured orders from major OEMs for its high-end chip. These major OEMs include names such as Xiaomi, Samsung, Oppo, Vivo, and more. 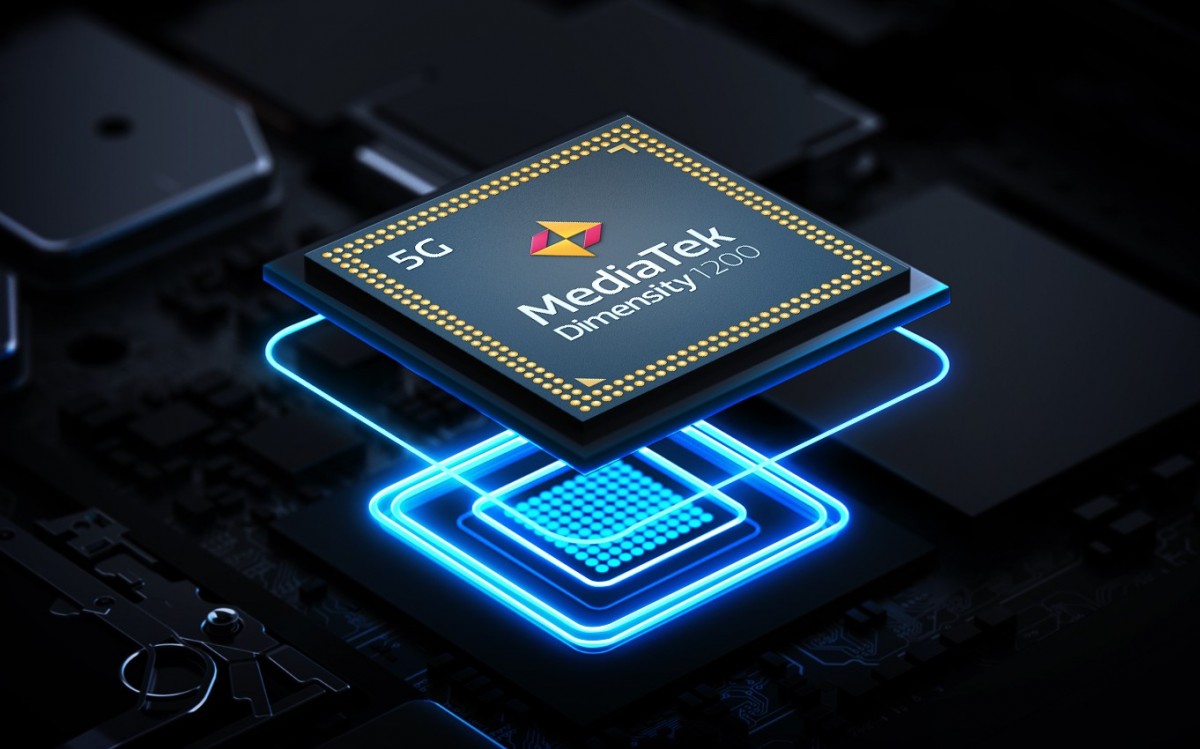 MediaTek has even secured orders from the industry giant TSMC, which is one of the biggest chipmakers at the moment responsible for producing iPhone chipsets. These orders were placed at a big cost, which was around $80 per unit compared to the current high-end 5nm chipsets that cost between $30 and $35.

Another report from a Chinese tipster claims that this will allow MediaTek to challenge the current generation of Snapdragon 800 series chips and even some future chipsets in terms of performance. It is also going to reduce power consumption considerably.

However, keep in mind that it is all just rumors for now and we will have to wait almost a year before MediaTek is able to dominate the competition. We recommend taking this information with a grain of salt.