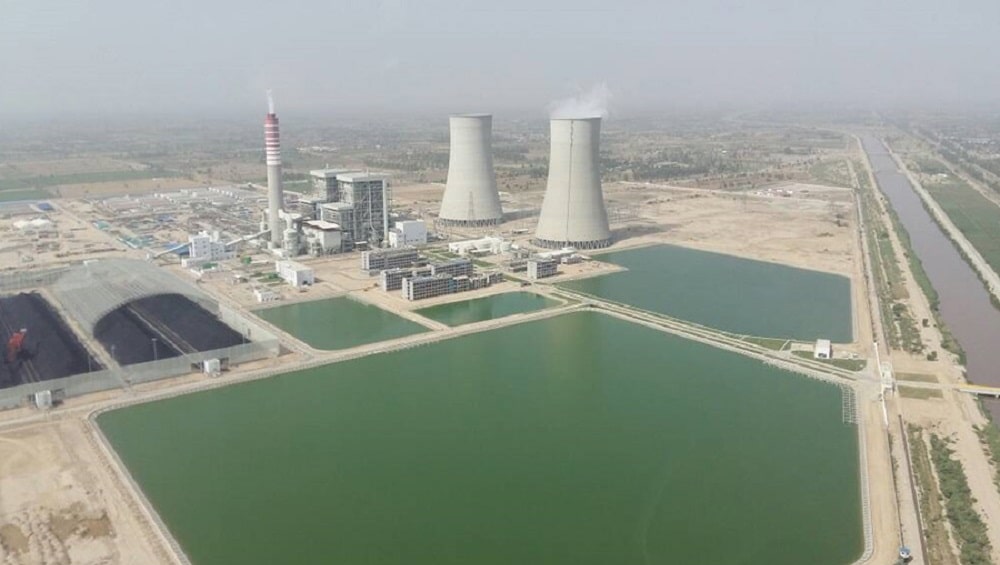 While speaking at the 6th International Forum on Carbon Capture, Uses and, Sequestration, Jia YuanPei, a spokesperson for CHNG, noted that the international community, including Pakistan and China, has faced serious challenges due to the climate change resulting from carbon emissions from coal-fired power plants in recent years.

However, Jia added, Sahiwal Coal Power Plant has joined the ranks of green coal-fired power projects thanks to its high efficiency and ultra-low carbon emissions which have surpassed the current standards.

Here’s How Many Pakistanis Will Perform Hajj This Year

Besides, electricity generation companies from China, Australia, UK, and the US attended the forum and discussed the latest academic achievements and applications of carbon capture, utilization, and storage.

Stretching over 1,700 acres, Sahiwal Coal Power Plant is the country’s first supercritical coal power plant. It consists of two 660-megawatt plants for a combined capacity of 1,320 MW, which became operational in May 2017.