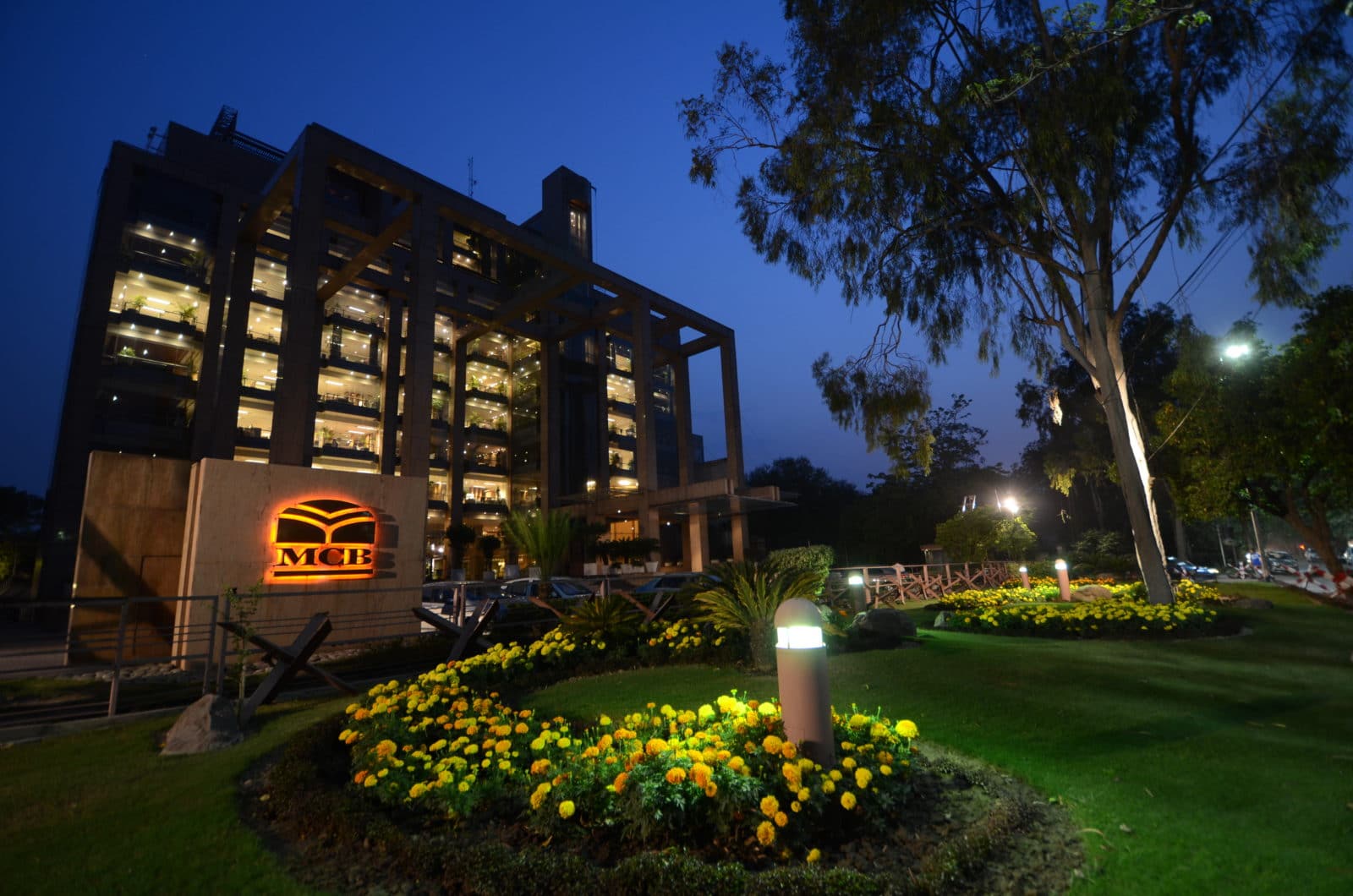 According to the financial results, MCB posted a growth of 4.1 percent to reach Rs. 6.79 billion compared to Rs. 6.51 billion recorded in the same period last year, translating into an Earning Per Share (EPS) of Rs. 5.73 against an EPS of Rs. 5.50 in the corresponding period last year.

During the period under review, MCB Bank continued with its strategic focus on generating sustainable stakeholder value, while proactively monitoring the resurgence in the COVID-19 outbreak and its potential ramifications on the macroeconomic and operating environment.

The Net Interest income reported at Rs. 15.24 billion with a drop of 6.5% on account of decreased earning margins due to the expansionary monetary policy regime adopted by the State Bank of Pakistan to combat the downside risks emanating from the COVID-19 outbreak.

Non-markup income registered an increase of 22% to reach Rs. 4.75 billion as the improving transactional volumes and surging business activities supplemented a growth of 17% in fee income while dividend income increased by 86% over the corresponding period last year.

On the operating expenses side (excluding pension fund reversal), despite sustained inflationary pressures, expansion in branch outreach, continued investment in technological infrastructure and regular performance and merit adjustments of the Human Capital, the Bank’s focus of balancing short term tactical cost reductions with long term cost initiatives assisted in containing the growth in administrative expenses to 5%.

On the provision front, the bank reversed the provision on disposal of equity scrips, resulting in a net reversal of Rs. 570 million for the first quarter of 2021. Based on the objective and subjective downgrades, net provision amounting to Rs. 444 was made against advances.

On the financial position side, the total asset base of the bank on an unconsolidated basis was reported at Rs. 1.77 trillion. Analysis of the asset mix highlights that the net investments increased by Rs. 75 billion (7.4%) whereas the gross advances decreased by Rs. 33 billion (-6.5%) over December 2020. However, consumer lending book grew by Rs. 2.2 billion (+8%) in the first quarter of 2021.

The Board of Directors has declared first interim cash dividend of Rs. 4.5 per share, continuing with its highest dividend payout trend.

The non-performing loan (NPLs) base of the Bank hence recorded a marginal increase of 1.2% over December 2020 to report at Rs. 51.8 billion. The bank has not taken FSV benefit in the calculation of specific provision and carries an un-encumbered general provision reserve of Rs. 4.06 billion. The coverage and infection ratios of the Bank were reported at 98.1% and 10.8% respectively.

On the liabilities side, achieving growth in zero-cost and low-cost deposits remained a key strategic objective for the bank. Thereby, non-remunerative deposits grew by 7% to close at Rs. 521.76 billion; improving their mix in the total deposits to 40% as of March 31, 2021, compared to 38% as of December 31, 2020. CASA mix improved to 93.1% whereas the total deposits of the Bank grew by 2% against subdued industry growth of 0.17% to close the period at Rs. 1.31 trillion.

While complying with the regulatory capital requirements, the Bank’s total Capital Adequacy Ratio (CAR) is 20.11% against the requirement of 11.5% (including a capital conservation buffer of 1.50% as reduced under the BPRD Circular Letter No. 12 of 2020).

Quality of the capital is evident from Bank’s Common Equity Tier-1 (CET1) to total risk-weighted assets ratio which comes to 16.56% against the requirement of 6%. Bank’s capitalization also resulted in a Leverage Ratio of 6.4% which is well above the regulatory limit of 3.0%.

The bank enjoys the highest local credit ratings of AAA / A1+ categories for long term and short term respectively, based on PACRA notification dated June 26, 2020.