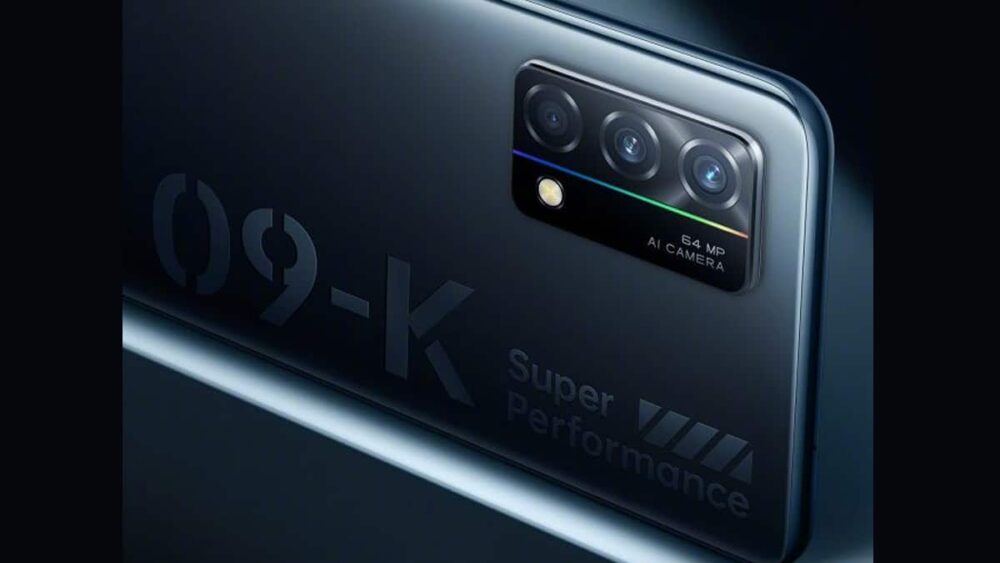 Oppo has a new smartphone coming up soon. The news comes from a teaser poster for the Oppo K9 shared on Weibo which confirms the launch date as well as a few key features for the device.

Oppo K9 will be launching on May 6 as the top-tier model of the K series. According to the teaser poster, the K9 is going to feature a 64MP triple camera as well as Oppo’s signature 65W Flash Charge technology. The poster also says that charging for 5 minutes will give you 2 hours of battery on dark mode. This could also mean that it is going to have an AMOLED display. 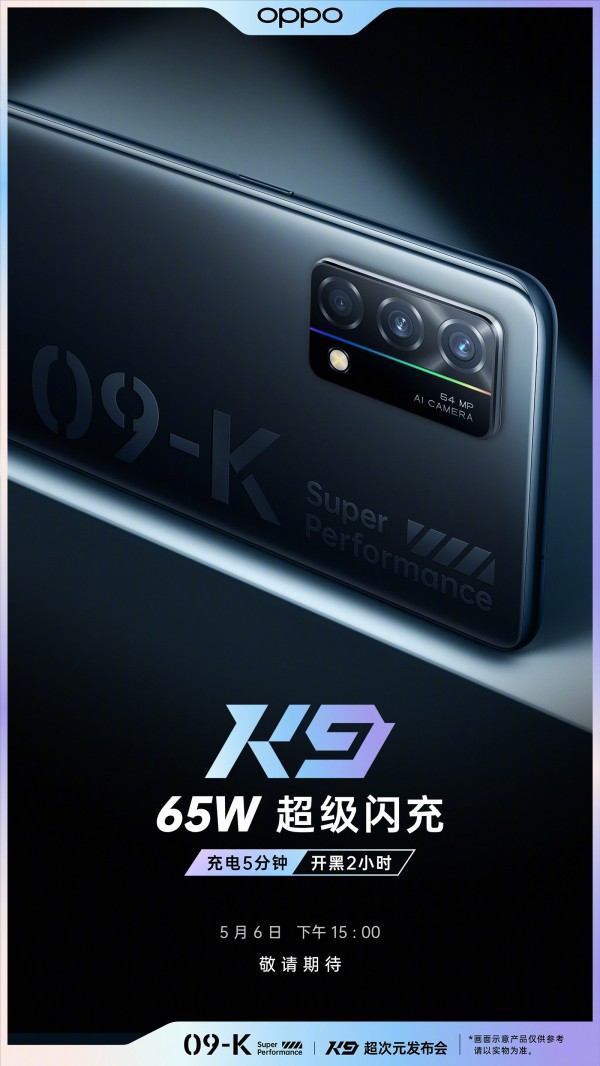 The poster does not mention a chipset, but previous reports have claimed that the K9 will be powered by the flagship-grade Dimensity 1100 SoC, which is on par with the Snapdragon 870.

Other than that, we have also heard from previous reports that Oppo plans to release an updated pair of TWS earbuds which may be called the Oppo Enco Buds. If Oppo does have such plans, then we are likely going to see the Enco Buds launch alongside the Oppo K9 on May 6 in China.

We expect to hear more on the Oppo K9 over the upcoming weeks, so stay tuned.