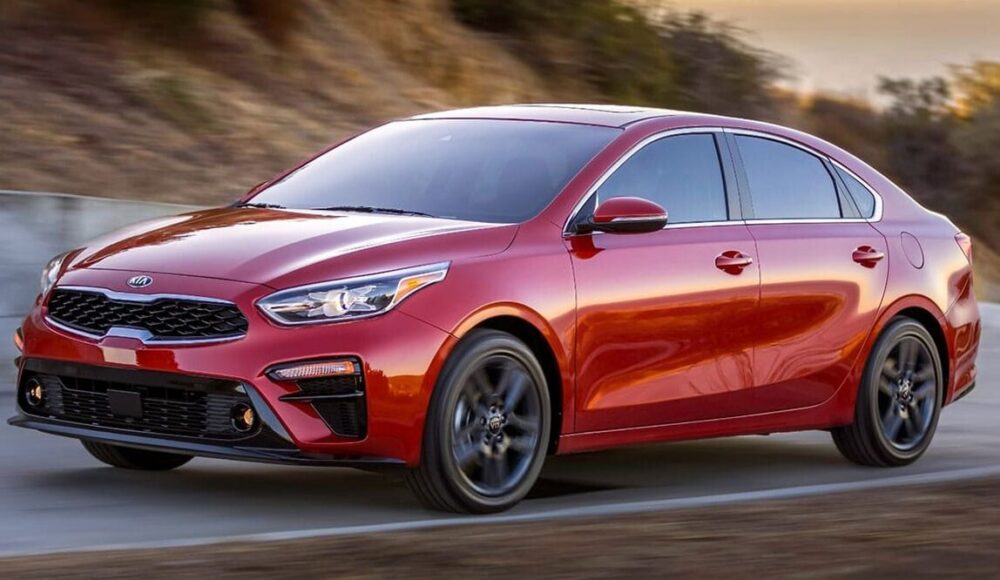 Pakistan’s C-segment cars are now confined to a rather small niche of buyers, owing to skyrocketing prices. In the last couple of years, the prices of compact family cars like the Honda Civic and the Toyota Corolla have gone up by almost a million rupees, putting them well out of the buying power of a vast majority of people. Although Pakistan recently got a third option in the form of the Hyundai Elantra, it is being criticized by auto-enthusiasts for being a generation old while having a price tag of over Rs. 4 million.

Perhaps this problem can be solved with the aid of more competition in the segment, as this larger variety of competitors could result in a more market competitive pricing on the part of the automakers.

Here is a list of 5 C-segment cars that could thrive in the Pakistani market. 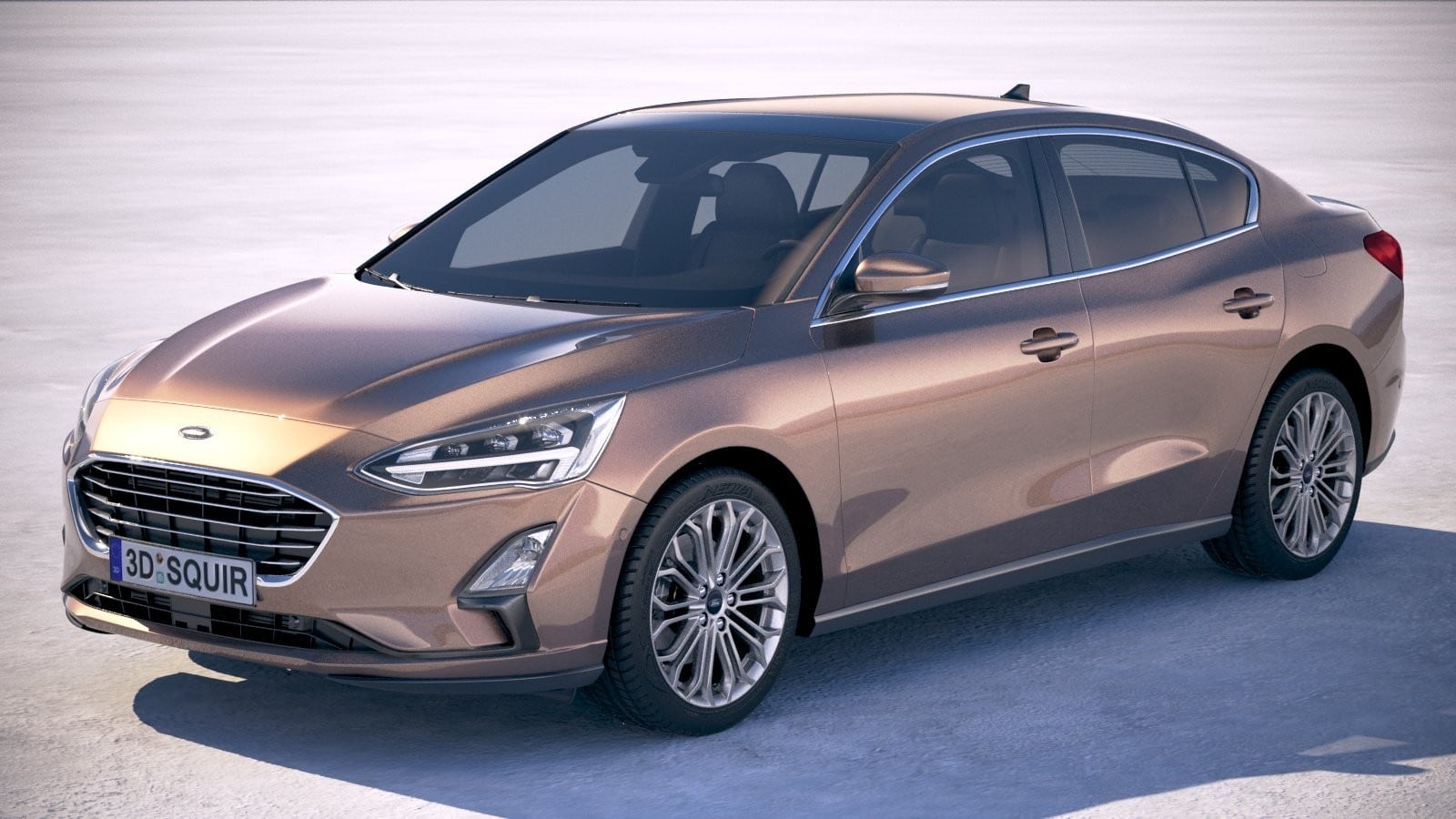 The fourth-generation Ford Focus debuted in the global market in 2018. As one of the most popular cars in the world, it has been a mainstay in several markets, especially in Europe.

All these variants are mated to an 8-speed automatic gearbox except for the ST which is mated to a 6-speed manual or a 7-speed DCT transmission. The car is offered with several diesel engine options as well, but only in the European market. 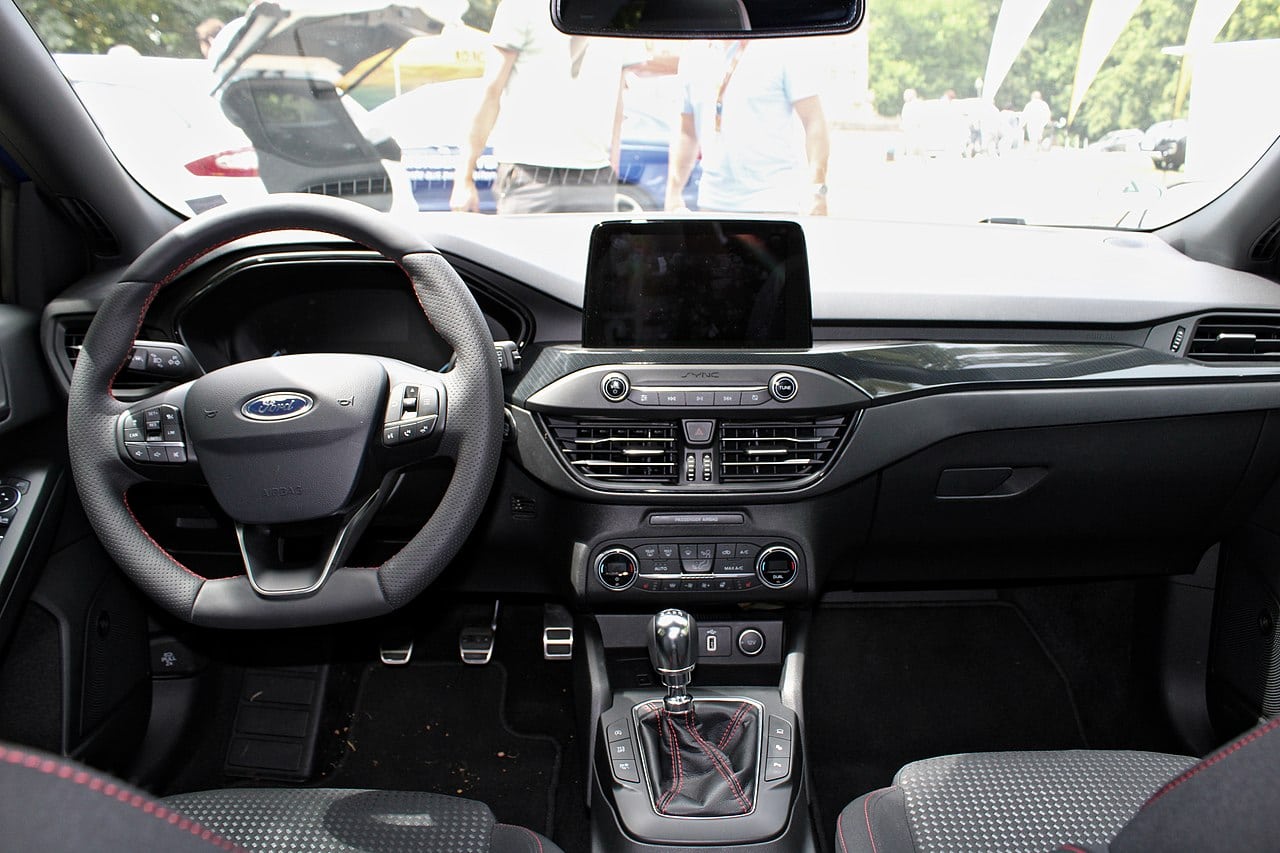 The Focus is a modern car with features and amenities like an electric parking brake, a shift-by-wire rotary dial gearshift, an eight-inch touchscreen SYNC 3 infotainment system, a wireless charging pad, a 10-speaker premium stereo system, a FordPass Connect app that allows the owner to locate and/or remotely turn the car on or off, along with other basic features like airbags and various driver-assist modes.

It is also offered brand new in the Chinese market, where it is priced from 100,000 Yuan (PKR 2.34 million) up to 160,000 Yuan (PKR 3.75 million). At this price point and with these features, the new Ford Focus could garner a lot of interest in the Pakistani market. 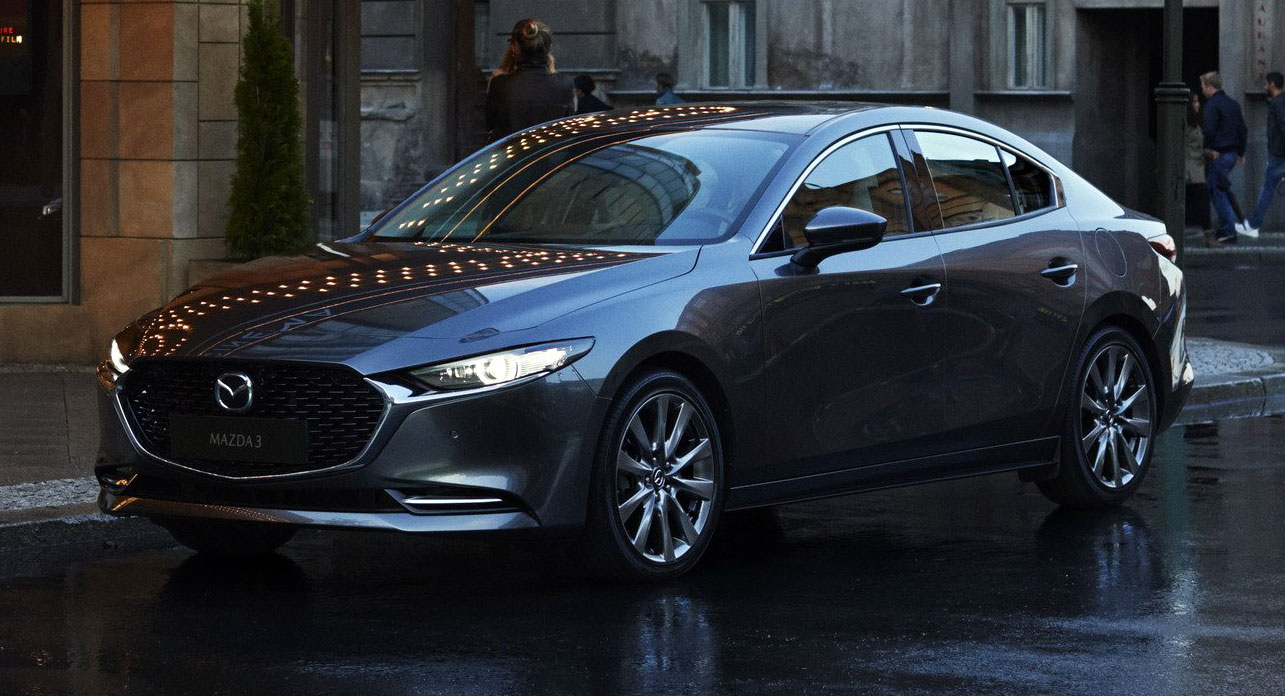 The Mazda 3 would be a smash hit in the Pakistani market for several reasons, starting with its unmatchable good looks. Secondly, being a Japanese car, it is functional and reliable. Thirdly, it has won multiple awards in several markets on numerous accounts for being the best car in its segment. 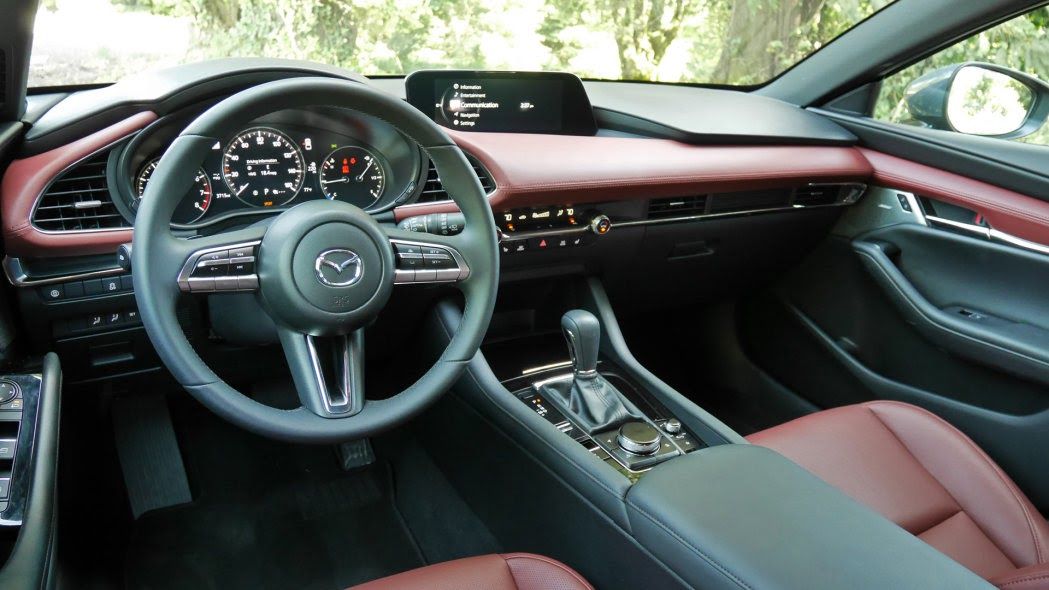 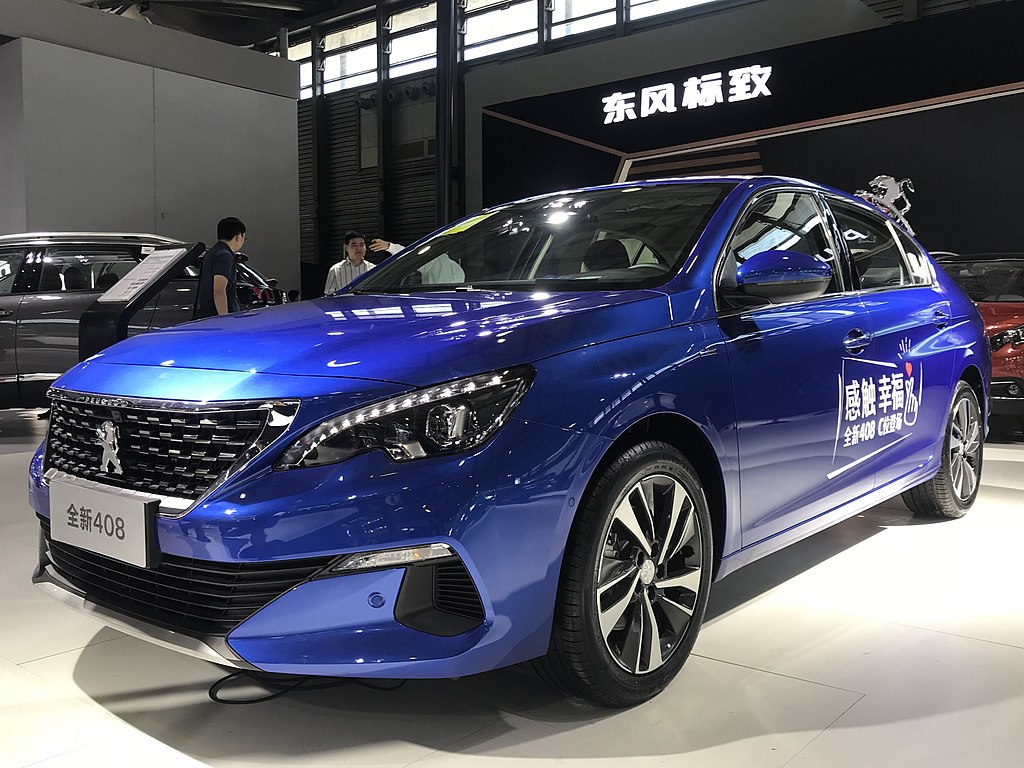 The second-generation Peugeot 408 sedan from France has been one of the strongest contenders in the compact sedan markets of Malaysia and China for a while. It was debuted in 2014 but its 2019 facelift features a lot of new design elements and technology.

The 408 can be had with only one engine option. This is a 1.6-liter turbocharged 4-cylinder petrol engine that makes 140 hp and 250 nm of torque and is mated to a 6-speed automatic transmission. 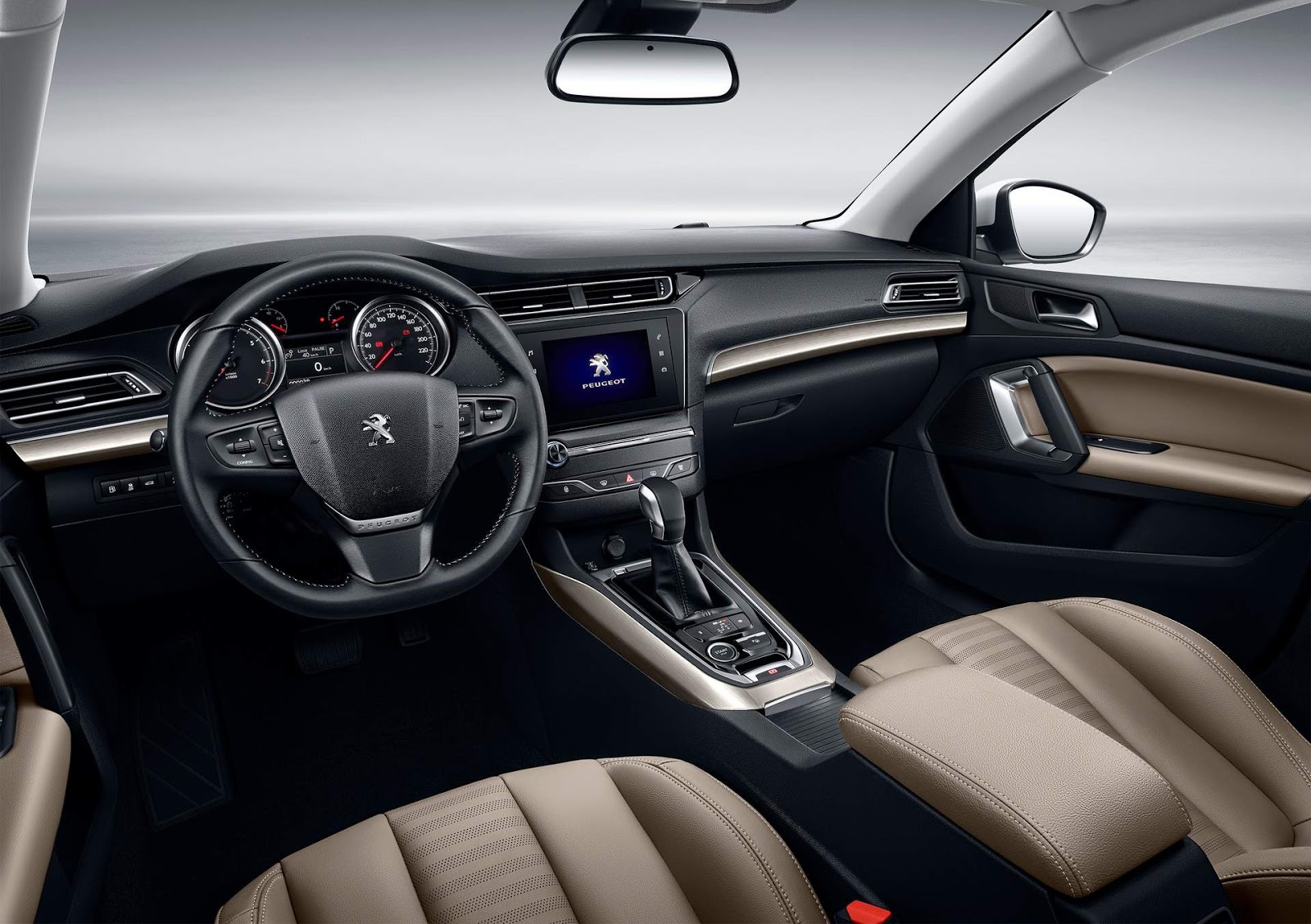 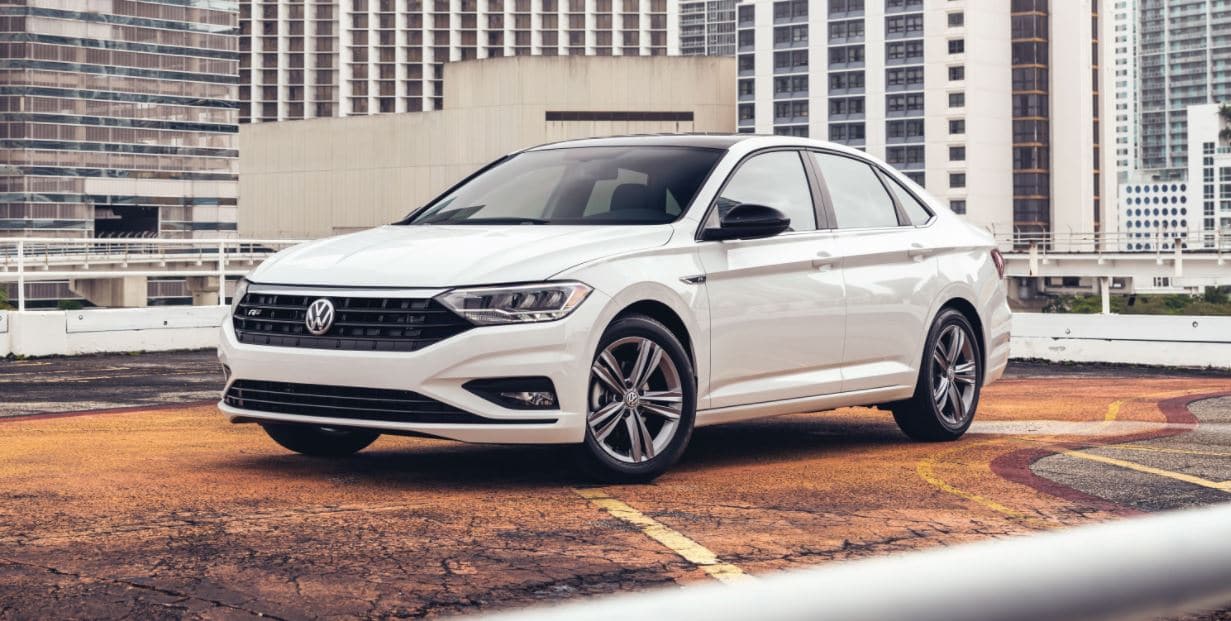 It is no secret that Volkswagen (VW) is one of the largest and most prolific automakers in the world with a wide range of cars that are incredibly popular around the world. Its reputation as a fierce competitor in several automotive markets is due to its technologically advanced cars that also boast a stout built-quality and remarkable reliability.

The VW Jetta has the same structure as the most popular and beloved hatchback in the world — the VW Golf. It is manufactured and sold in several popular car markets and is most popular in North America, Latin America, and China.

The Jetta comes with three powertrains, with the base option being a 1.6-liter, 4-cylinder naturally aspirated petrol engine that makes 110 hp and 155 Nm of torque that is mated to a 6-speed automatic gearbox. 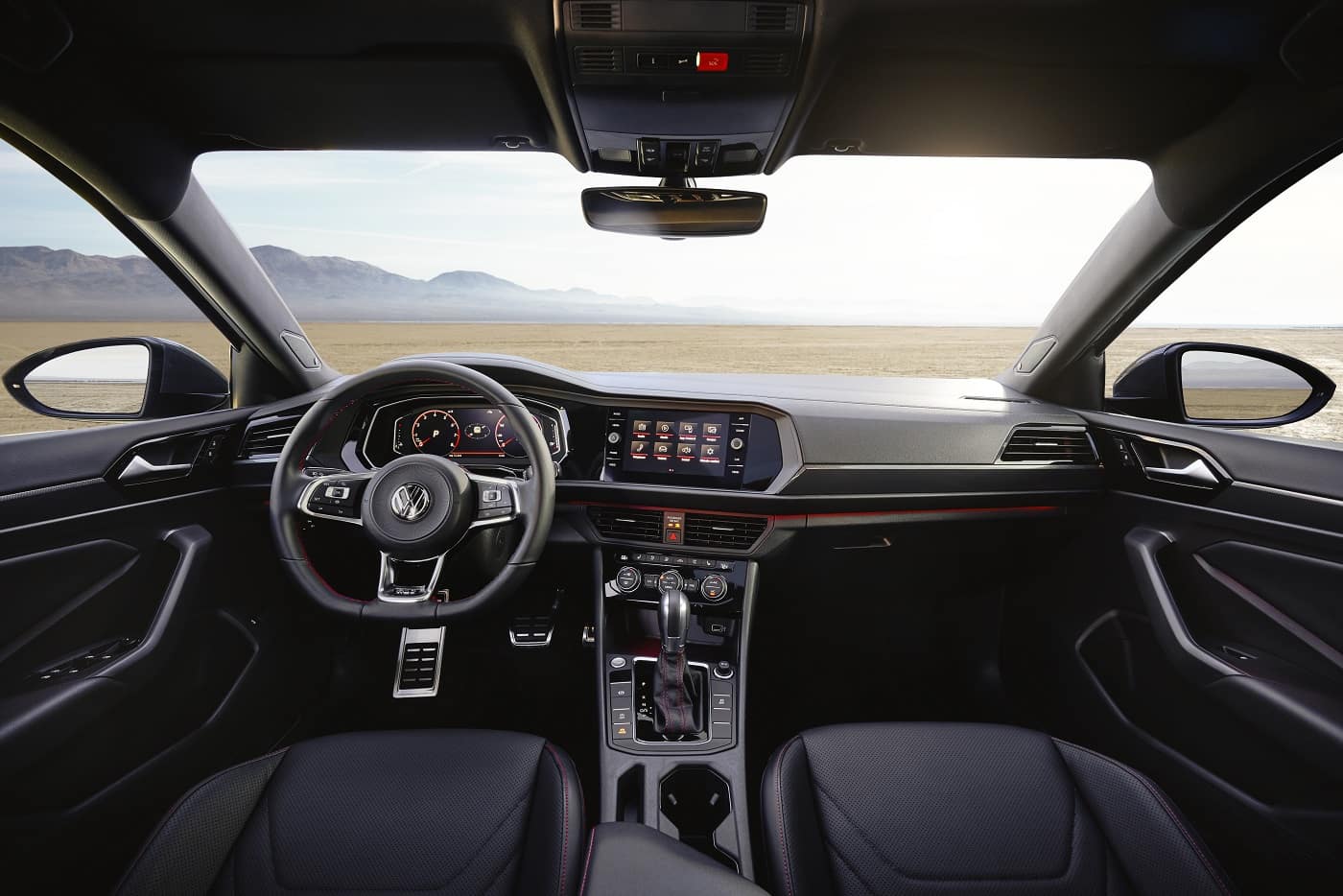 The standard Jetta has a 6.5-inch smart infotainment screen, driver and passenger airbags, front disc brakes, ABS, EBD, BA, Automatic Climate Control, parking sensors, a backup camera, and an immobilizer system. More advanced features can be added on or had with a better trim level.

As VW is already in the process of setting up shop in Pakistan, there is good reason to believe that the Jetta could make its debut in Pakistan in the coming years. 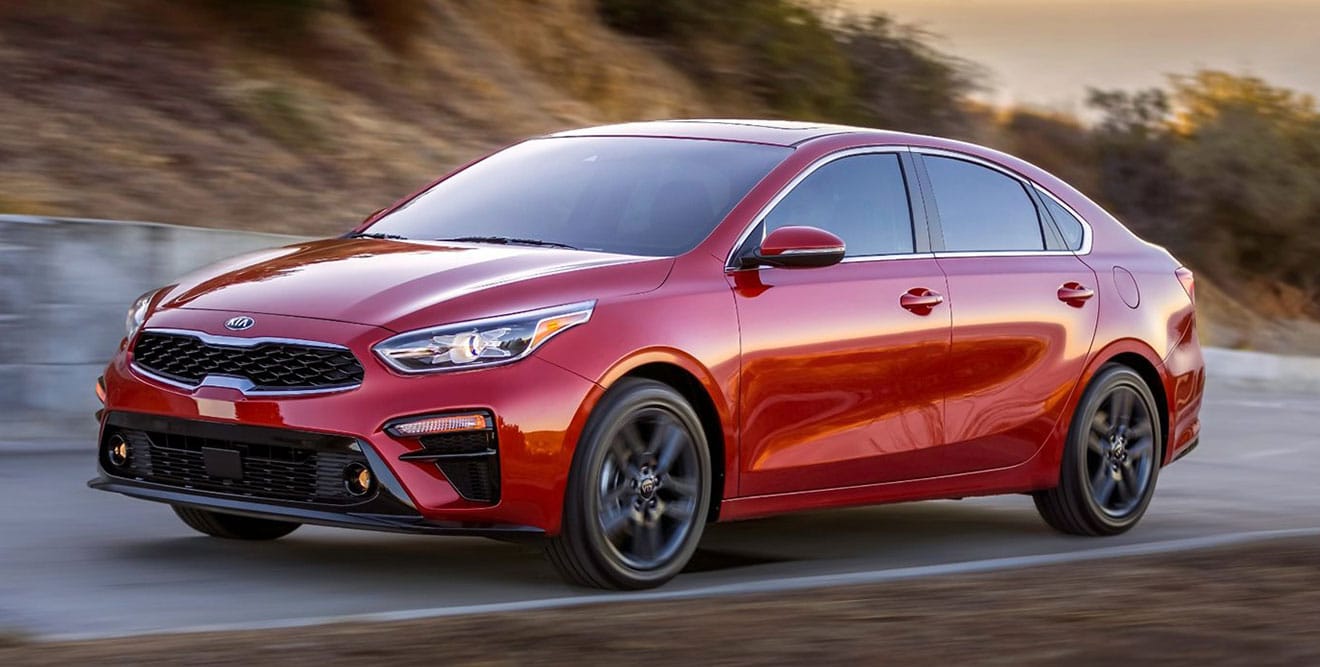 For over a year, rumors of the launch of this car have had the entire local car enthusiast community on the edge of their seats. It is likely that 2021 is when the Cerato will finally be introduced in the Pakistani car market.

It is available with 4 engine options across the globe, of which the most common is the 2.0 liter naturally aspirated 4-cylinder petrol engine that makes 147 hp and 179 Nm of torque, and is mated to a CVT automatic gearbox. 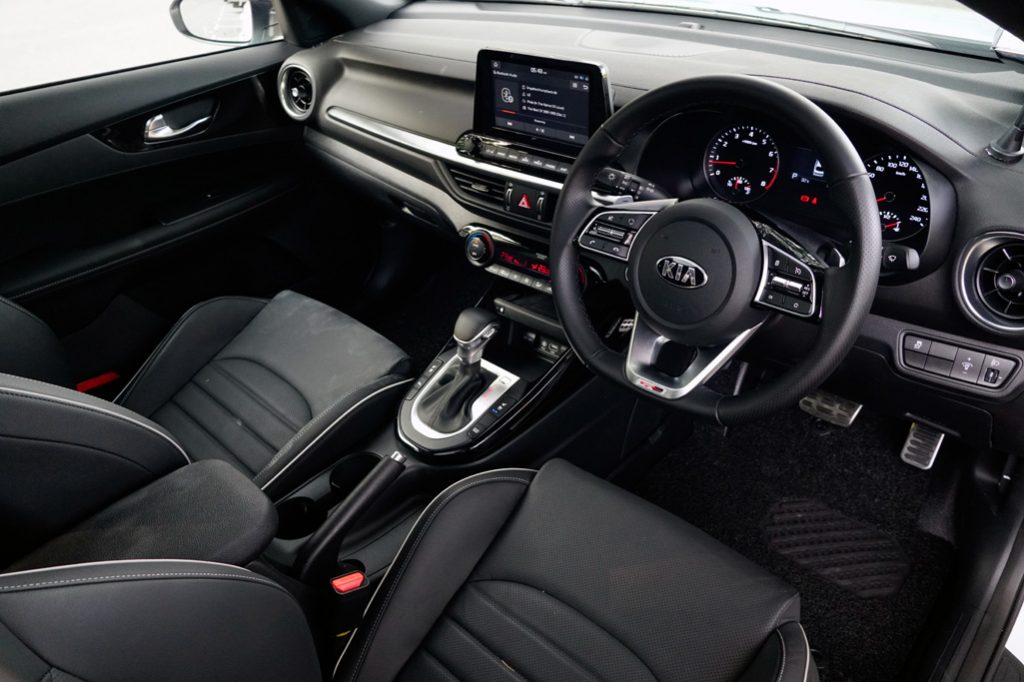 The vehicle comes as the standard with six airbags, parking sensors all around, ABS brakes, stability control, hill-start assist, multiple drive modes, steering controls, an 8-inch infotainment unit, USB connectivity, and a reversing camera. Several other options can also be added to the list.

The car is also popular in the Chinese market where it is known as the Forte with a price tag that starts from 110,000 Yuan (PKR 2.6 million) and goes up to 160,000 Yuan (PKR 3.77 million). At this price point, the Cerato can bring tough competition to Pakistan’s C-segment cars.

All of these cars are priced similar to those in Pakistan’s C-segment, meaning they are also quite expensive. However, more competition might result in better pricing and products.

At the moment, there are only three compact family sedans to choose from — the Honda Civic, the Toyota Corolla, and the recently launched Hyundai Elantra. Ultimately, Pakistan’s C-segment is in desperate need of a better variety and healthier competition that will benefit both the people and the auto industry, and the cars in this list can make fantastic additions to the growing auto industry.