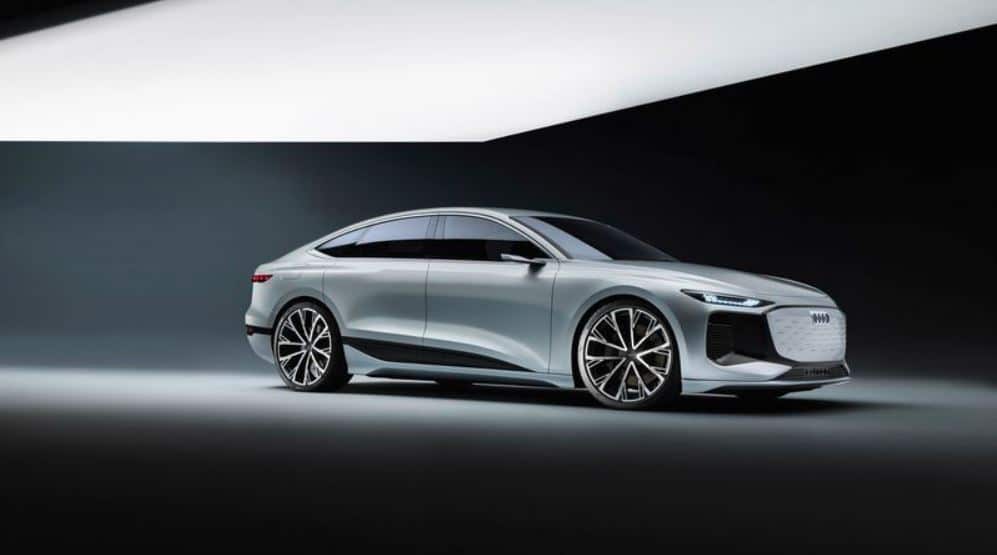 The Volkswagen Audi Group (VAG) seems to be transitioning rapidly towards shifting to all-electric power for its vehicles as companies like Porsche, Bentley, Volkswagen, and Audi itself, continue to express their ambitions to introduce several EVs to their lineups. 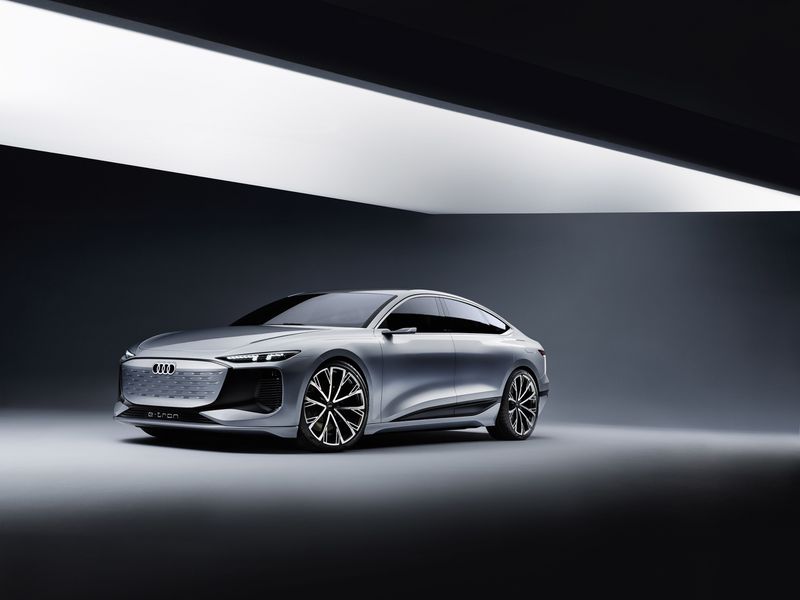 The latter has just made headlines upon revealing the concept car for the A6 E-Tron — Audi’s mid-size luxury sedan that competes with the Mercedes-Benz E-Class, the BMW 5-Series, the Lexus ES, the Cadillac CT5, and other mid-size executive sedans.

The E-Tron concept version of the A6 was debuted at the Auto Shanghai 2021. As per reports, the vehicle will be underpinned by a brand-new EV platform co-developed by Audi and Porsche. The officials have reportedly told the media that the production-ready version of the A6 E-Tron will be revealed in either the third or fourth quarter of the 2022 calendar year.

As per the few details shared by the company, the A6 E-Tron will feature a 100 kWh battery pack and a matching powertrain to enable it to get a range of up to 700 kilometers on a single charge while delivering a strong performance. 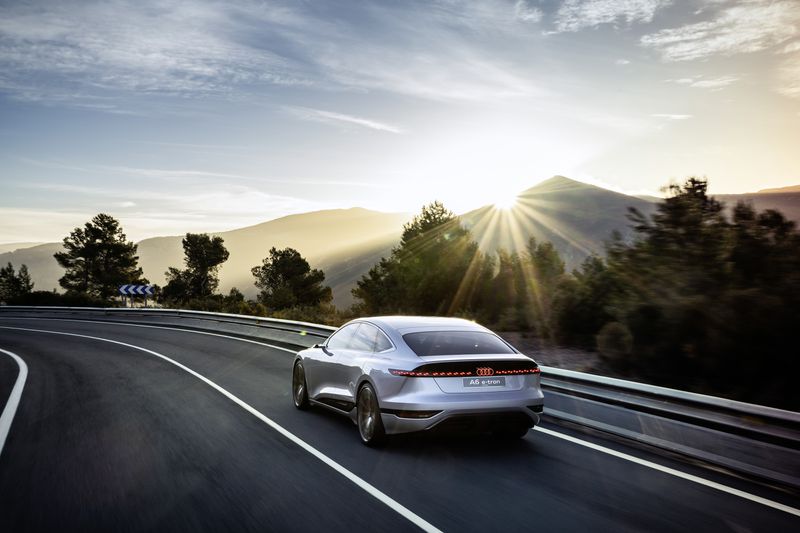 As it is an executive EV, the car is set to have various advanced technological features but one of its interesting gimmick features is the new Digital Matrix LED headlights that are reportedly capable of projecting various features and shapes on the nearby walls. They can also project Audi-developed video games on a wall or garage door to keep the driver and passengers entertained.

Changan Teases the Launch of Another Car in Pakistan

The VAG is known to include the latest industry technology in its cars, which is why the new Audi A6 E-Tron will be full of technological quirks and useful features as it will be from the latest generations of EVs to come out next year.