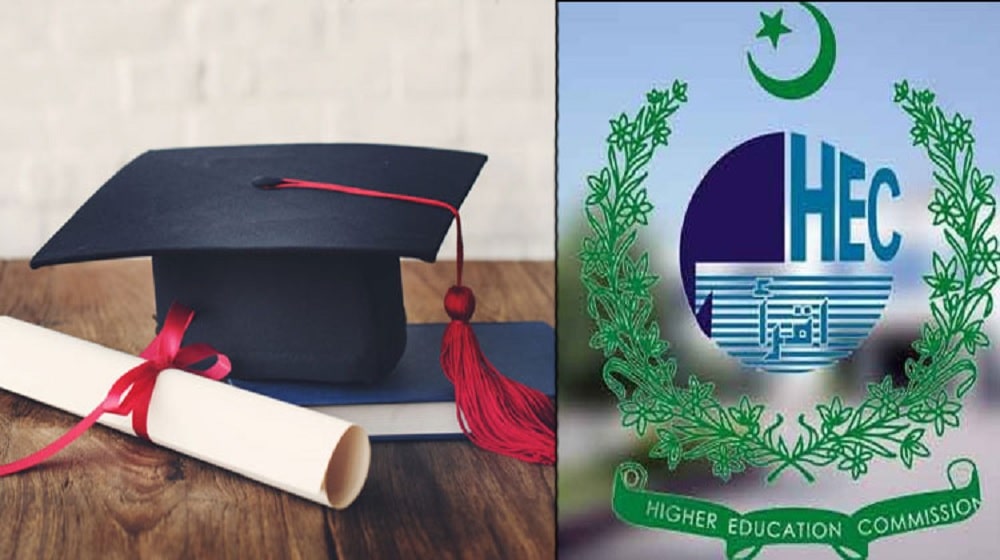 The Higher Education Commission (HEC) has warned students to be wary of certain ‘agents’ who offer to help applicants in getting their degrees and transcripts attested.

The commission said that it has received complaints that these individuals cheat applicants with fake HEC attestations that include stamps and tickets on their original degrees and transcripts.

Pharmaceutical Exports Grew by 24.76% Over The Last Nine Months

“All such degrees and transcripts with fake stamps are liable to be confiscated when submitted to HEC,” the body warned.

The HEC has advised students “to be extremely careful in this regard, and follow the prescribed procedure for attestation instead of engaging potentially fraudulent agents”.

The cases of fake agents are on the rise as students seek the easy way out. The HEC, on the other hand, needs to further simplify the attestation and other processes so that the students don’t have issues waiting in queues for their turn.