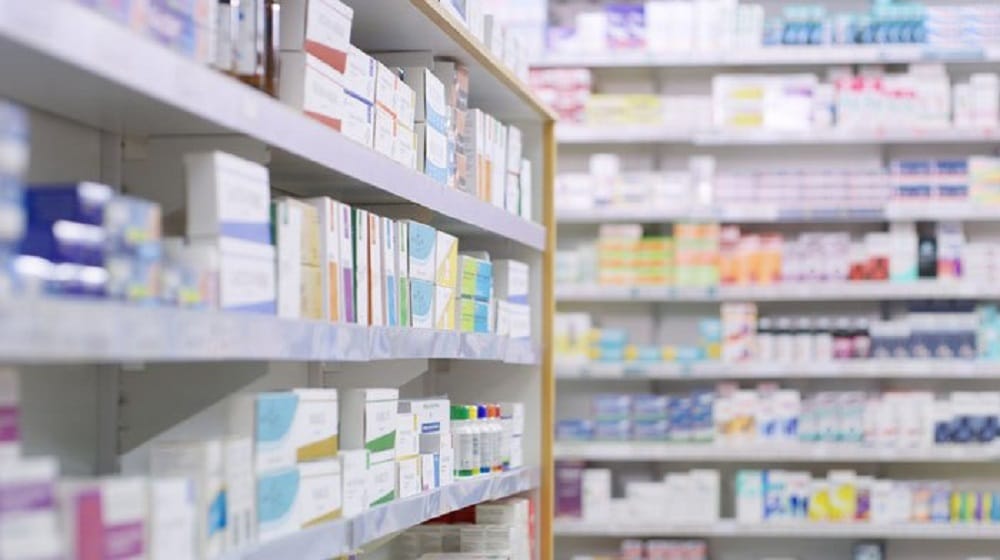 Pakistan’s exports of pharmaceutical products increased by 24.76 percent during the nine months of the financial year 2020-21 as compared to the exports in the corresponding period last year, according to the Pakistan Bureau of Statistics (PBS).

In terms of quantity, the exports of pharmaceutical products had also increased by 55.56 percent, going up from 12,135 metric tons to 18,877 metric tons, according to the data.

On a month-over-month basis, the exports of pharmaceutical goods had a nominal increase of 0.05 percent in March 2021 as compared to $22.811 million in February 2021.

It is pertinent to mention here that Pakistan’s trade deficit increased by 20.08 percent during the nine months of the financial year 2020-21 as compared to the corresponding period last year.

The exports had increased by 7.14 percent and reached $18.688 billion against the exports of $17.443 billion in the same period last year.

Based on these figures, the trade deficit during the period under review was recorded at $20.831 billion against the deficit of $17.348 billion during last year, showing an increase of 20.08 percent.