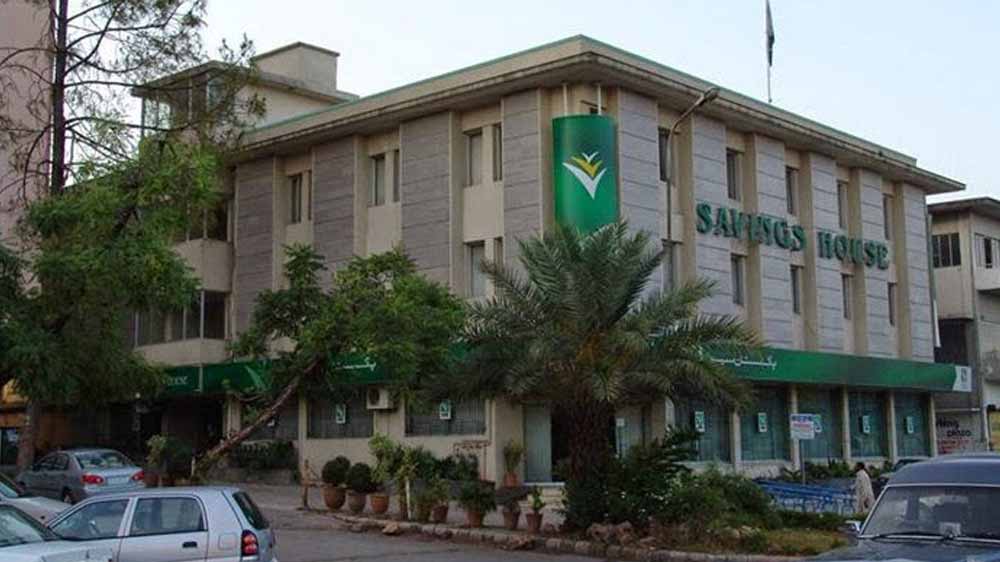 Pakistan’s largest state-owned and run financial institution, Central Directorate of National Savings (CDNS), with over Rs. 3.4 trillion portfolio, has been without a regular head for more than two-and-a-half years, Dawn News reported on Monday.

The post of the company’s director-general has been vacant since September 2018 and continues to operate on an ad hoc basis, the news report added.

On September 1, 2018, the then director-general, Zafar Masood, was relieved of his duties. He was appointed by the previous government from the private sector. Since his dismissal, the post has been looked after by junior officers or outsiders on an acting charge basis.

Initially, the prime minister approved an acting charge of the grade-21 post to a grade-20 officer, Mohammad Khalil, for three months, which was later extended indefinitely by the Ministry of Finance.

Since then, this national department is running on a casual basis for the last two years and a half. The situation is dire also because the counterparts of the post in the private sector are top-class professionals with remuneration up to tens of millions of rupees a month. However, the post is vacant for the head of the organization that supports the country’s budget with public savings.

The Finance Ministry also advertised the DG National Savings position for selection on merit. However, the incumbent challenged the process in court and secured a status quo that would be reaching superannuation on April 30, the news report informed.

Considering that CDNS has a massive operative, the ad hoc management approach did not work, and resultantly, the customers’ service deteriorated. Some customers even took the matter to court.

The news report quoted officials as saying that the post of DG savings required a tough administrator to end the monopoly of a few officers, who are keeping several branches of the company in private buildings, causing a significant drain on public money through rentals.

There are reports that the authorities are yet again preparing to give another ‘look after charge’ to a junior officer after the retirement of the incumbent.

The CDNS has not only been successful in the past in promoting financial savings but at times, has also generated requisite funds for the government to finance the budgetary deficit and infrastructure projects.