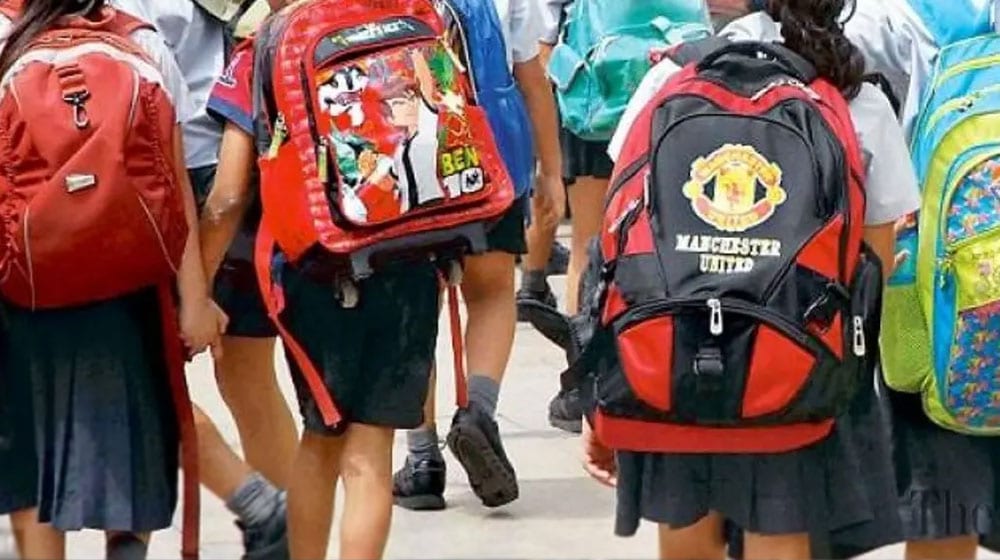 “NOTIFICATION: All Public & Private Schools will be closed immediately in the Districts stated below in the Notification till further notice. Classes 9,10,11,12 will also be closed in these Districts starting Monday 26, 2021.”

He also shared a copy of the notification with the tweet that said that the schools and colleges have been closed in districts “where COVID-19 positivity ratio is more than 5 percent shall remain suspended with immediate effect till further notice unless the list of districts is modified otherwise.”

The concerned districts are:

Karachi’s Hot Weather to Continue For Another Two Days

The decision has been taken following Friday’s National Coordination Committee (NCC) meeting, in which the government decided on stricter measures for SOP compliance. While addressing the media after the meeting, the National Command and Operation Center (NCOC) head, Asad Umar, announced that schools across the country would be closed in areas where the COVID prevalence rate is more than 5 percent.