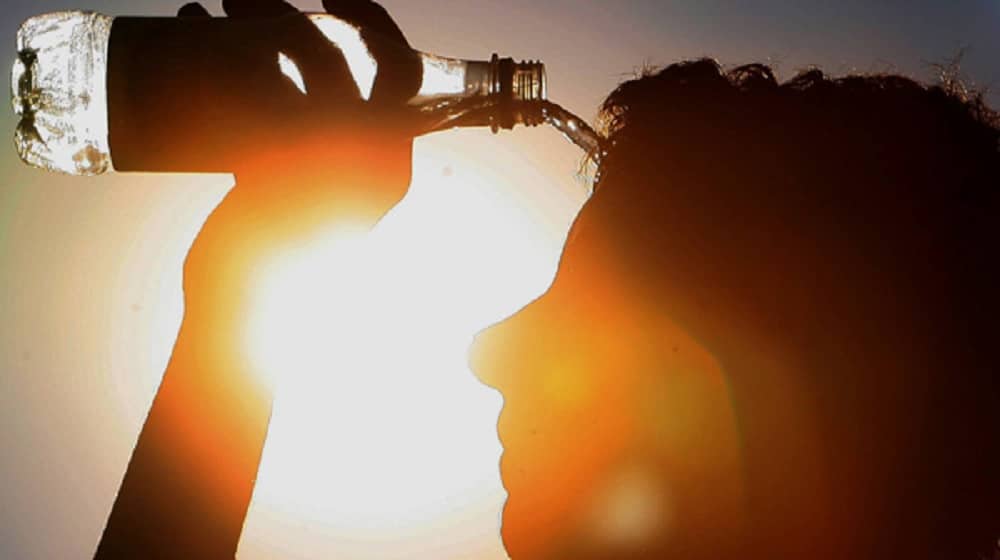 The hot spell in Karachi that started on Friday is expected to continue for the next two days, with temperatures ranging between 37 °C and 40 °C.

The Pakistan Meteorological Department has predicted a spell of ‘very hot’ weather in Karachi over the weekend. Warm winds had blown across the city for most of Friday, while the temperature had surged to 38.5 °C.

Sardar Sarfaraz of the Meteorological Department said, “You must have noticed that the weather was fine till 11 AM. It changed later when warm dry winds took over and blocked the sea breeze, which had been keeping the city’s weather pleasant for over a week”.

He explained that the hot continental winds were basically the after-effect of the departing western disturbance that had resulted in rain and hailstorms in the upper parts of Pakistan.

“This is a normal phenomenon which follows when this system departs. The weather is likely to remain like this at least for the next two days,” he added.