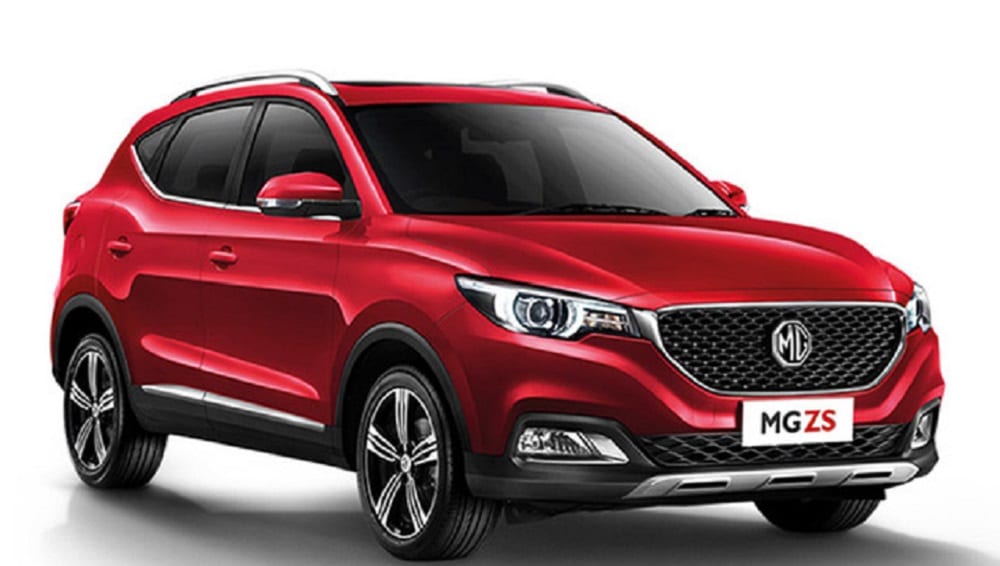 Morris Garages (MG) Pakistan has once again found itself between a rock and a hard place as a large number of its upset customers congregated outside its dealership at the Packages Mall in Lahore.

A video captured by one of our sources shows several angry customers standing outside the dealership. Many of them had their pay orders in their hands and were evidently waiting for the dealership to issue some sort of explanation or compensation for MG’s delayed deliveries.

The same problem occurred a few months ago when MG announced that the reason for the delay in its deliveries was the steep increase in shipping costs and a shortage of cargo containers.

However, the cause for the current delay in deliveries is yet to be ascertained.

As per reports shared by automark.pk, the last consignment of 1000 MG SUVs had arrived at the Karachi Port on 22 April. Of these 1000 units, 600 were of MG HS and 400 were of MG ZS SUVs. The same platform had also reported on 24 April that more units of MG SUVs were ready for dispatch at the China port.

It is believed that the delivery times are likely to remain a problem as long as the new automakers continue to rely on CBUs due to the fact that several countries in South East Asia, including Pakistan, are undergoing a devastating spell of the coronavirus, which is why numerous sanctions have been placed on oversea trade by several countries.