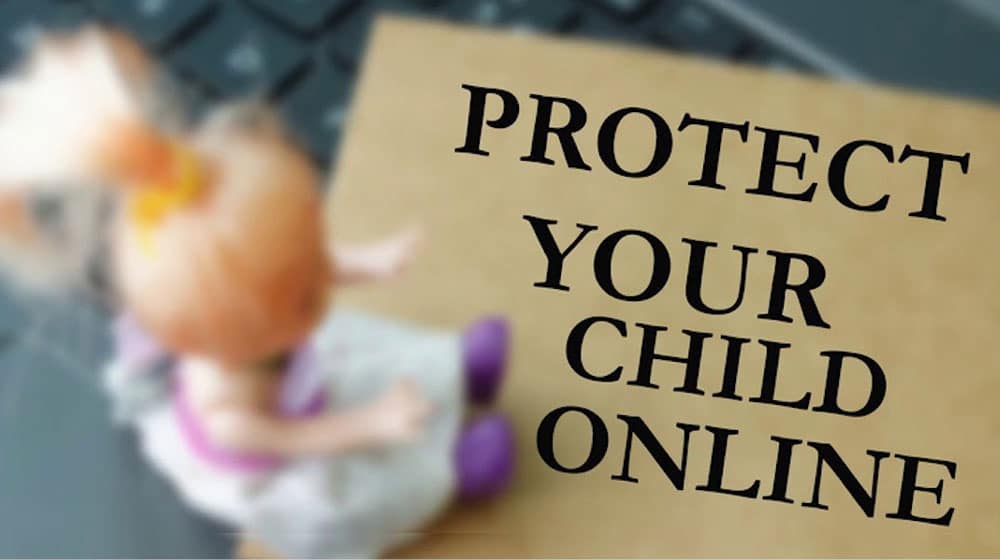 The draft bill for the legal reforms for the prevention and control of cybercrime against children under the supervision of the National Child Commissioner of the Federal Ombudsman, Ejaz Ahmed Qureshi, has been finalized.

The sub-committee on legal reforms under the headship of Syeda Viqar un Nisa, the Advisor WMS, and the Convener/Secretary of the Committee held a number of meetings to finalize the draft for the Prevention & Control of Cybercrimes Against Children Bill, 2021 for amendments in the PECA, 2016, the Qanoon-e-Shahadat Order, 1984, and other relevant laws.

The committee comprised senior representatives of the Home Departments, senior police officers from the four provinces, Gilgit-Baltistan, and Azad Jammu and Kashmir, the Federal Investigation Agency (FIA), the National Information and Technology Board (NITB), the Pakistan Telecommunication Authority (PTA), the Ministry of Law, the UNICEF, and Child Protection Specialists from the public sector.

The committee finalized the bill after holding a number of lengthy meetings on the issue. It is pertinent to mention here that under the umbrella of the National Commissioner for Children, Ejaz A. Qureshi of the WMS held a Strategic Coordination meeting to strengthen the child protection mechanism in Lahore under the headship of the Federal Ombudsman, Syed Tahir Shahbaz.

It was proposed during the meeting to make certain necessary amendments in the prevalent laws, for which a committee was formed under the headship of Syeda Viqar un Nisa, the Advisor WMS/Commissioner Children, to finalize the task.

During that meeting, Syed Tahir Shahbaz remarked that issues involving children are close to their hearts and that the collective efforts of parents, educational institutions, and the government were needed for the protection of children in the current environment.

He remarked that the current social environment is unsafe for children which is why the abuse of children needs to be curbed at a greater level. He emphasized the importance of the strengthening of the institutional mechanism for the protection of children in Pakistan. Shahbaz also underscored the need to devise a strategic plan of action to resolve issues faced by children.

The capacity for dealing with children’s issues was also discussed during a meeting of the sub-committee on legal reforms.

The Director of Cyber Crimes FIA, Syed Shahid Hussain Adil, briefed the committee on the sensitivity of the issue and said that the FIA has a limited outreach with its 15 stations across Pakistan. He suggested that the police (which has an extensive outreach) must be authorized to take cognizance of cybercrimes but that the investigation of cyber issues and the coordination with foreign countries must remain with the FIA.

It was discussed that the justice system tends to blame victims, and cultural taboos also prevent victims from coming forward to report cases of pornography. The attendees of the meeting suggested that the Child Protection Bureaus cover cybercrime cases.

Syeda Viqar un Nisa briefed the committee and finalized certain amendments in the PAEC, 2016, and insertions of the offenses of cyberbullying, online grooming, cyber enticement, sexual exploitation of children, exposure to harmful online content, kidnapping, abduction or trafficking of minors for abuse, sexual misconduct, non-commercial exploitation, police cognizance of the offenses under the PAEC, the composition of the joint investigation team, giving authority to the PTA and sending cases to the FIA, blocking of unlawful content and amendments in the Qanoon e- Shahadat regarding the admissibility of witnesses recorded by the court through modern devices or techniques including video calls, Viber, Skype, IMO, Whatsapp, Messenger, Line caller, and video conferences.

The committee on legal reforms submitted the draft bill to the Federal Ombudsman for approval.