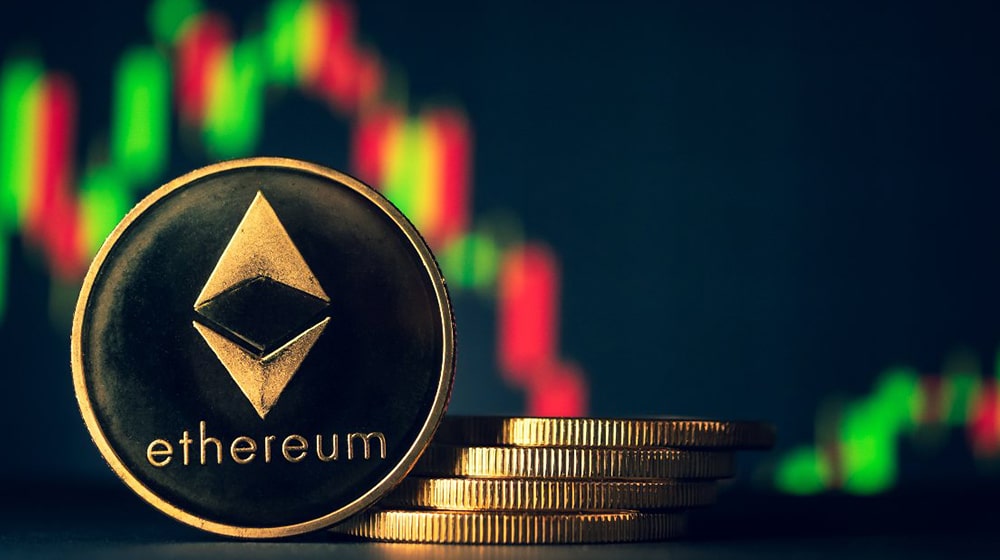 At the moment, Ethereum isn’t showing any signs of slippage as it continues to trade just below the $3,100 mark. If the math behind this is legit, then rejoice! Ethereum’s market cap has climbed way above $340 billion, and surpassing PayPal, Nestle, Disney, and P&G. Leading crypto exchange, Binance, celebrated the first leap above PayPal in a tweet.

At the moment, experts and netizens believe that Ethereum is in “price discovery mode”, which somewhat suggests that traders are trying to understand what its current value should actually be. A few ‘wolves of all streets’ think the future is looking ripe.

Bitcoin Dominance is below 50% and dropping hard.

Bitcoin Dominance dropping is a result of strong existing altcoin action, not a leading indicator.

That said, it does not look like the trend is likely to end soon.

Now, why is ETH behaving this way? In the words of a few bullish investors, Ethereum is surging high because of two reasons:

The way this looks, the projections don’t feel as off-putting as they would last year, the reason being that this year the crypto streets are boasting arithmetic statistics to prove their value.

If we look at other crypto offerings, most coins traded incredibly in the last 24 hours, because of Ethereum’s stellar showing in the face of economic uncertainty.

Bitcoin is down almost 16% from its all-time-high of almost $65,000 which was recorded earlier in April. Albeit the trends look shambolic, the coin has performed stunningly, climbing almost 90% since the year began.

Bitcoin Hits Its Highest-Ever Price And It’s Only April

For what it’s worth, Ethereum may be coming after Bitcoin, but it’s possible somewhere in the long run, probably when fiat cash ceases to exist.