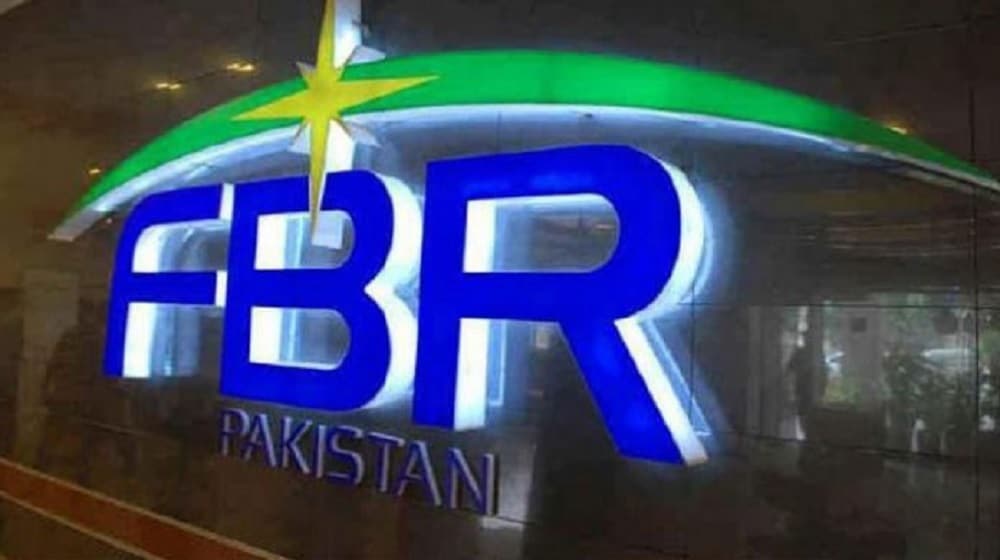 In a significant development, the Federal Board of Revenue (FBR) has reportedly bumped up the assessable customs value of the MG SUVs by 14.5 percent over the weekend by means of a ‘Fall Back Method’ as provided under Section 25(9) of the Customs Act, 1969. After the hike, the customs value of the vehicles has gone from $11,632 per unit to $13,314 per unit.

Pakistan’s JW SEZ (Pvt.) Ltd. has reportedly become the subject of an audit once again because of the alleged under-invoicing of the imported units of the MG HS that were supplied to the Pakistan auto-company by SAIC Motor of China. As per the findings of the initial audit process, the maximum unit prices of the MG CBU vehicles were reportedly around $22,000.

MG Pakistan had been awarded a greenfield status under the ADP 2016-21 in January 2021, which means that it entered the aforementioned concessional clause just now, whereas the MG HS had been debuted in November 2020.

The recent report mentions that although the company has been awarded the greenfield status, the investment agreement that will allow the import of 100 CBUs of each MG variant is yet to be finalized. Under this agreement, the automaker will be able to import the aforementioned number of cars at a discount of 50 percent of the current rate of duty. Furthermore, the company will get a 10 percent concession on the customs duty of non-localized parts and that of 25 percent on localized parts for a period of five years.

The Directorate of Post Clearance Audit reportedly made the following statement on the matter:

Prima facie, the importer is suppressing C&F value of imported vehicles in CBU condition attracting duties/taxes (@ 146% cumulative approx. at import stage by way of under-invoicing/under-valuation to enter into the market.

The directorate added that consequently, the current suppressed assessment values of imported vehicles in the CBU condition will also hurt the collection of duties at a later stage when the company imports the same vehicles in the CKD form at the discounted rate of taxes as a part of the incentive provided to the company under the ADP 2016-21.

Although it is a mere conjecture, with the said increase in the assessment value of the vehicles and the potential of MG having to pay off the outstanding duties, it is possible that the automaker may suddenly announce a hike in the prices of its products, but it is hoped that MG will disprove this prediction.