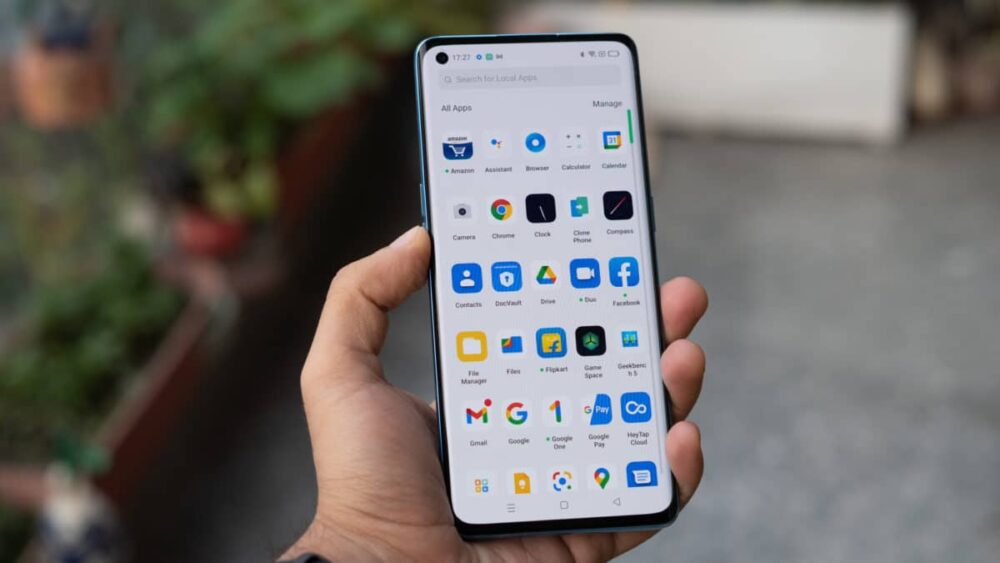 Now that it’s been over 4 months since we saw the Oppo Reno 5, it is time for a successor. News of the Reno 6 series has been surfacing a lot lately and a fresh report suggests that we may even see it later this month.

The new report comes from Chinese media and it suggests that Oppo plans to host a mid-year gala on May 22. Many celebrities are going to show up at this event and speculation suggests that the brand will also introduce the Reno 6 series.

This does not come as a surprise as Oppo has often used this event to announce smartphones in the past. The Oppo R15 was announced at the company’s 2018 edition gala, while the first-gen Reno lineup became official in 2019.

As for details on the Reno 6 series, we expect to see a total of 3 models at this launch event. The base Reno 6 may feature the Dimensity 1200 SoC and a 90Hz display, whereas the Reno 6 Pro will likely have the Snapdragon 870 with the same 90Hz display. Finally, the top-end model, the Reno 6 Pro+ is expected to flaunt the flagship-grade Snapdragon 888 chip with a 120Hz screen.

All of these phones are rumored to have a 4500mAh battery with 65W wired charging and 30W wireless charging. Just as previous Reno lineups, the Reno 6 is also expected to go global a few months after releasing in China.