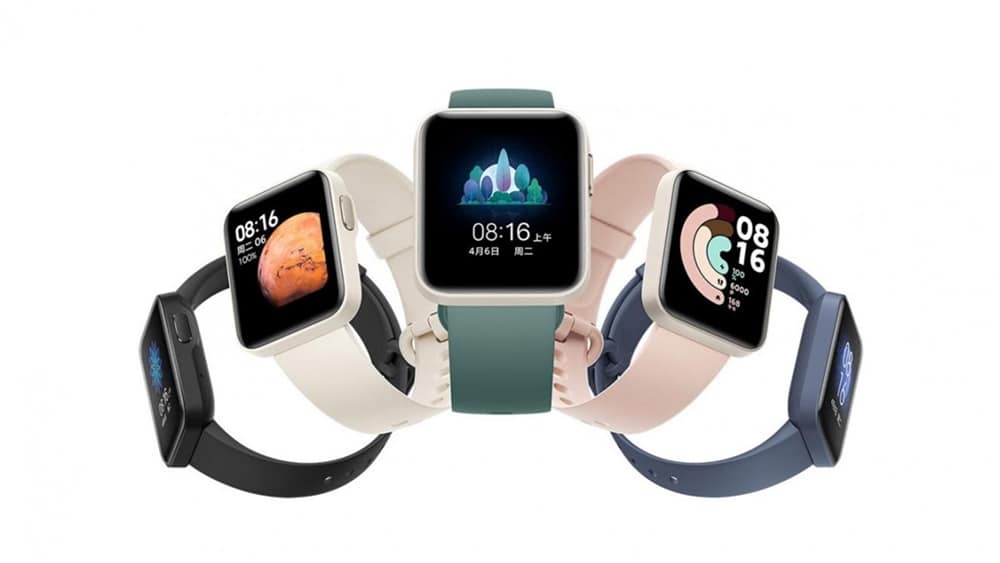 The Redmi Watch, the second wearable from the brand after the Redmi Band, was announced in China in November 2020. The wearable is reminiscent of the Apple Watch. It has a similar dial and comes with a singular button on the right side.

Got what it takes to pass that #vibecheck? ✅
Keep your eyes on our page! 👀

RT if we got you vibin! pic.twitter.com/Lf7uHcyWdn

We are still not sure whether the Indian variant of the Redmi Watch will be similar to the Chinese variant or if it will be a rebranded Mi Watch Lite.

Redmi’s First Ever Gaming Phone is Here for Only $310