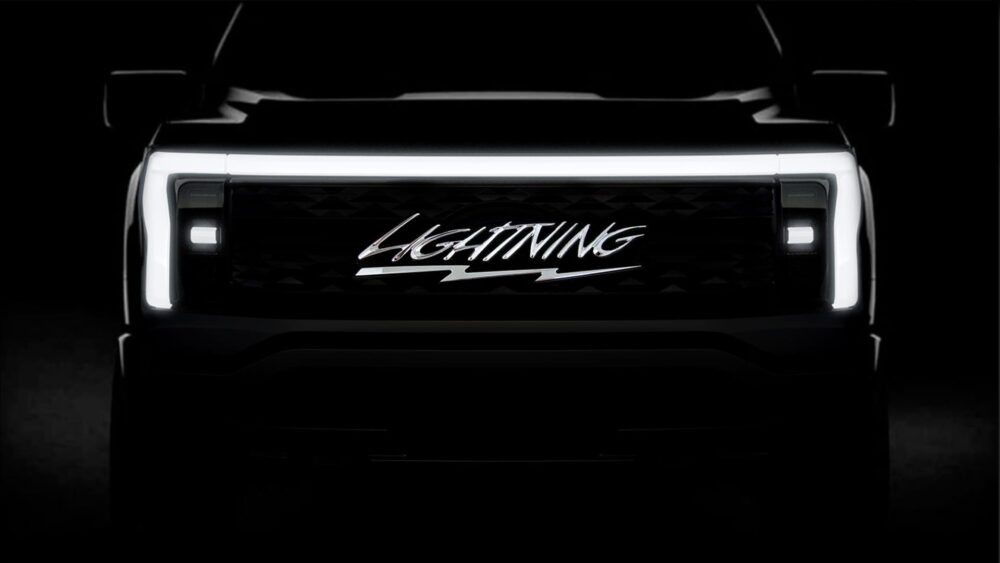 With Electric Vehicles (EVs) quickly catching on in various target segments, companies are scrambling to create both utility and novelty to attract a maximum number of customers. General Motors (GM) did it with the revival of the Hummer brand to garner maximum attention for its new electric pickup truck, and now Ford is planning to do the same.

Ford is working on the launch of its new all-electric super-truck that will go on sale next year. Also, like GM, Ford has decided to revive the name of one of its cult classics to invoke nostalgia and pop culture appeal among prospective customers. Its new electric truck is going to be called ‘Ford F150 Lightning’.

This name had been associated with the high-performance version of the Ford F150 in 1993. The truck had received ‘racecar treatment’ from the automaker’s performance division called the ‘Special Vehicle Team’ (SVT) that gave it more power, better handling, and more aggressive looks. The F150 SVT Lightning was Ford’s answer to the Chevrolet 454 SS sports truck that came a year ago.

The modern-day Ford Lightning will take on the GMC Hummer EV Pickup, the Chevy E-Silverado, and the Tesla Cybertruck, all of which claim to have over 350 miles of range.

Uber is Working on an Exclusive EV for Ride Hailing Services

Although Ford has not revealed any details about the F-150 Lightning’s powertrain, it is known that the vehicle will have a dual-electric motor set up that will send power to all four wheels. Officials added that this truck will be the most powerful and will have the fastest 0-60 mile time of all the vehicles in its segment. They also highlighted that the truck’s battery pack will ensure a range of over 300 miles.