The “New Honda City” is finally inbound to Pakistan after more than a decade. But the latest teaser by Honda Atlas has revealed a detail that has caused a fair degree of distress among the car enthusiasts.

In the latest video teaser, Honda has revealed the shape of the DRLs on the new car and they seem to give away the silhouette of the headlights. And those with a keen observation have pointed out that the headlight design is that of a 6th Generation Honda City. 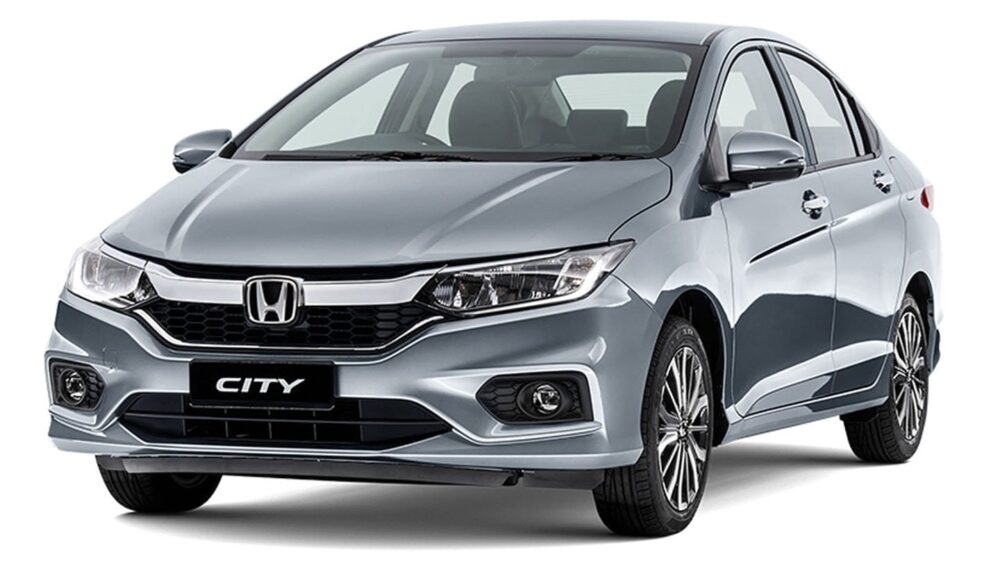 The 6th generation Honda City made its global debut back in 2014. The car was among one of the most popular subcompact sedans in markets such as India, Malaysia, Philippines, Vietnam, Thailand, Japan, Taiwan, and even China, winning several wards in various markets around the world.

Honda Increases Bike Prices Yet Again For No Reason

The vehicle was made available with several powertrain options including a hybrid powertrain. The most common option, however, was that of a 1.5 liter 4-cylinder naturally aspirated petrol engine that had an output of 120 horsepower and 145 newton-meters of torque. The power is sent to the front wheels via a 5-speed manual or a CVT automatic transmission. 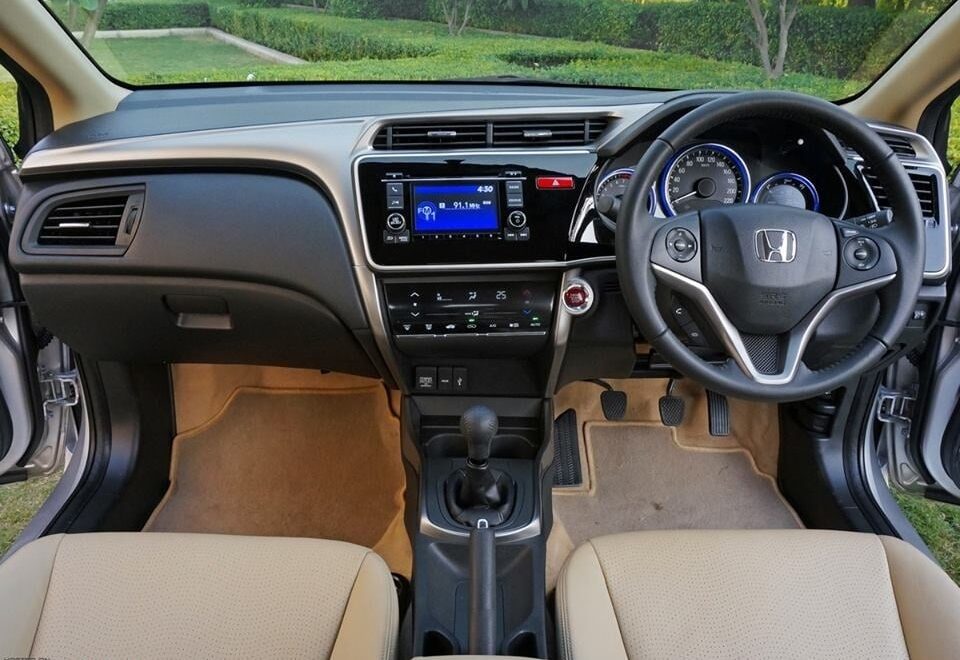 Other features of the vehicle include electronic stability control, ABS, Variable stability assist (VSA), Hill-start assists, Smart Infotainment System with Bluetooth Connectivity, reversing camera, parking sensors, keyless entry and go, cruise control, among other features. Whether or not we get the same features in Pakistan, remains to be seen.

We have seen the iteration of the same car in Pakistan in the form of Honda Grace, which was a rebadged version of the 6th gen Honda City that was offered in Japan between 2014 and 2020. However, it is pertinent to mention that this particular generation of the Honda City has been replaced around the world with 7th generation Honda City.

This is exactly why people aren’t happy with the impending arrival of the 6th gen Honda City since the rest of the world is getting to enjoy the 7th gen Honda City with a new lineup of powertrain options, new looks, and better features.

Hyundai Sonata is Coming to Pakistan as a CKD: Report

This is the repetition of the same old trend that was previously seen upon the debut of the Hyundai Elantra and KIA Sorento in Pakistan, whereby the rest of the markets got to have completely refreshed versions of said cars while we got served with the old ones.

Honda Atlas had been a subject of criticism from Pakistani car buyers for a long time due to their tendency to sell old products at extravagant prices. And with the looming debut of yet another old car in the market, that trend is seemingly set to continue.