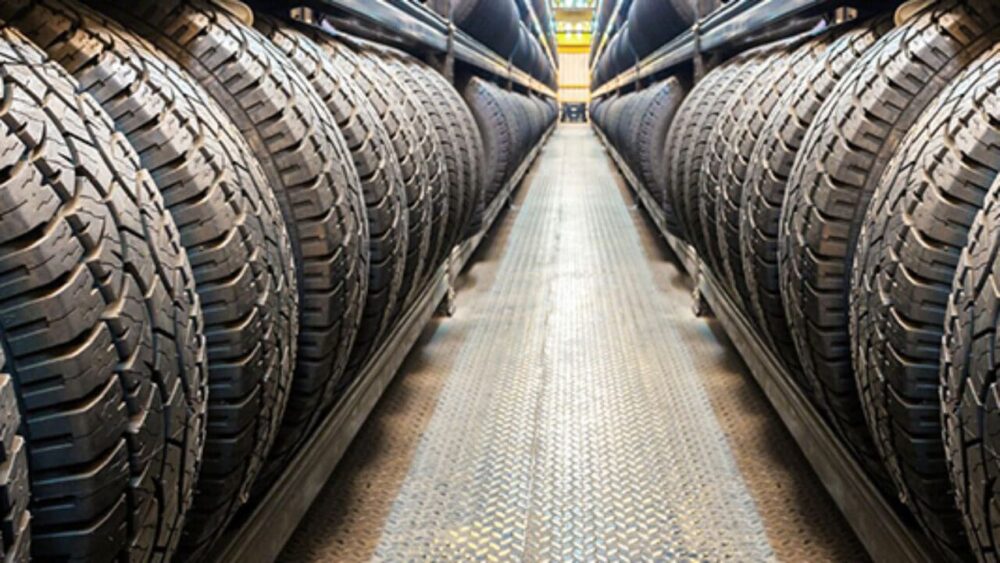 The pandemic has not only distressed people from a health standpoint but in several other aspects as well. The hindrances it has caused in business activities have hurt several industries around the globe. One industry that is bearing the brunt of the pandemic acutely is the auto industry.

After recent reports of a global shortage of chips that had stalled the production of several automobiles around the world, a report by Bloomberg has revealed that the lack of tree plantations in Southeast Asia (the main source of rubber that is used for the manufacturing of tires), a shortage of tires on a global scale is imminent.

The report states that since the resumption of business activities around the world, the demand for tires has become tremendously high, with not enough resources to produce enough tires. Due to the pandemic, rubber producers were reportedly unable to plant enough trees that are the source of natural rubber.

As per the report, the material for the rubber is extracted from the leaves of these trees. These leaves take at least seven years to mature. However, because of the pandemic, the trees had not been planted in time; and those that had been planted had been damaged or infected due to floods, causing the supply of rubber to make tires diminish.

Several other problems, like the shortage of containers, barriers in transportation, and overwhelmingly high demand for tires are likely to result in chaos for the auto industry, in addition to a monumental price hike, the report added.

The prices of tires from renowned brands are already sky-high in Pakistan. Therefore, it may be advised that those who wish to add fresh rubber to their vehicles act swiftly before the effects of this inevitable shortage are felt by the world.