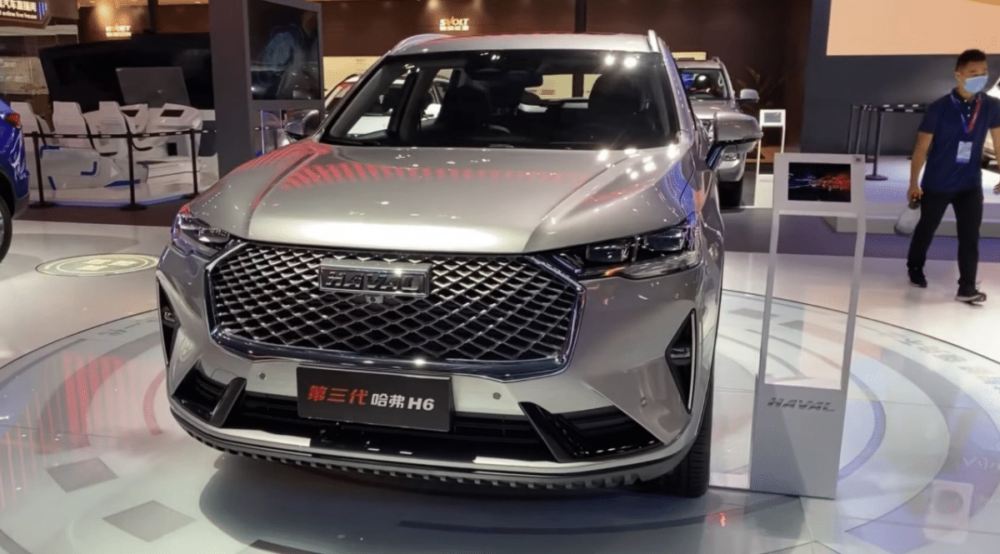 Pakistan’s crossover SUV segment has had a substantial growth over the last few years. It had been almost non-existent until early 2018, with the exception of a few imported vehicles, but is now more populous than any other automotive segment.

Sazgar Engineering Works Limited (SEWL) also aims to have its presence felt in the segment through the launch of two new SUVs in Pakistan, the Haval Jolion and the H6. The H6 test unit has arrived in Pakistan after the introduction of the Jolion test unit.

Much like the Jolion, the Haval H6 is a compact crossover SUV that will compete in the highly competitive local crossover market. The test unit is a 3rd generation H6 SUV that debuted in China in mid-2020.

The H6 can be had with several powertrain options, but it is believed that the one for Pakistan will have a 1.5-liter turbocharged 4-cylinder engine that makes 169 hp and 285 Nm of torque and is paired to a 7-speed DCT automotive gearbox. The international market also has a hybrid variant that is accompanied by a single electric motor and a 45 kWh lithium-ion battery pack.

It will be interesting to see how Haval positions this new SUV in Pakistan alongside the Jolion that falls under the same category. Perhaps it is planning to launch just one of the two SUVs in the market after thoroughly testing both.

However, in the range of Rs. 3 million to 4 million, the H6 could be a credible contender in the growing SUV market of Pakistan.