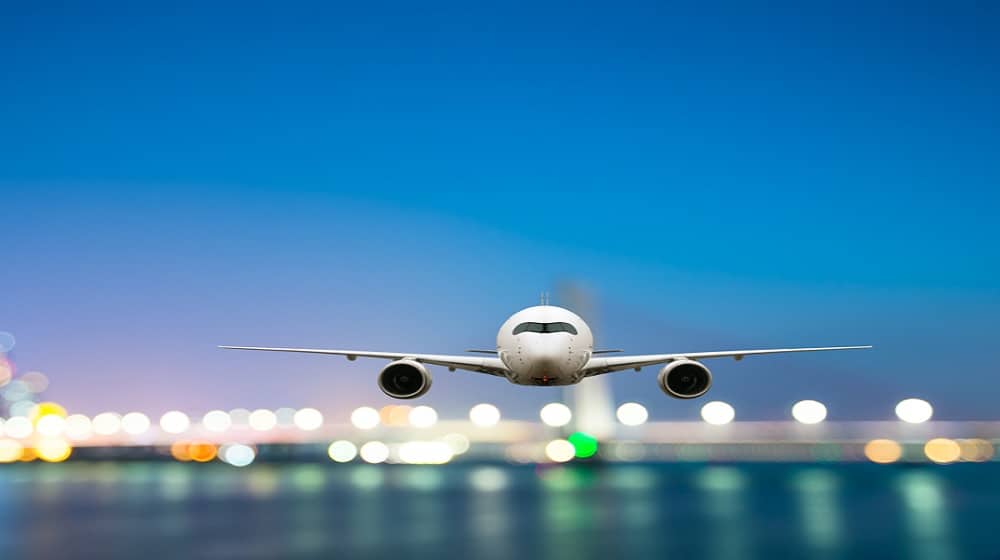 The Pakistan Civil Aviation Authority (PCAA) has revealed an 80 percent reduction in international flights to Pakistan amidst the pandemic.

It has also issued new standard operating procedures (SOPs) for the airlines that are flouting the social distancing protocols that it had defined.

A spokesperson for the CAA stated,

It was seen that airlines were allowing 100% occupancy, which was leading to multiple SOP violations.

According to CAA’s new notification, the airlines found violating the SOPs will be fined and airport managers have been directed to ensure compliance with the protocols.

In other news, CAA has officially approved a raise in the salaries of its employees after they protested about them.