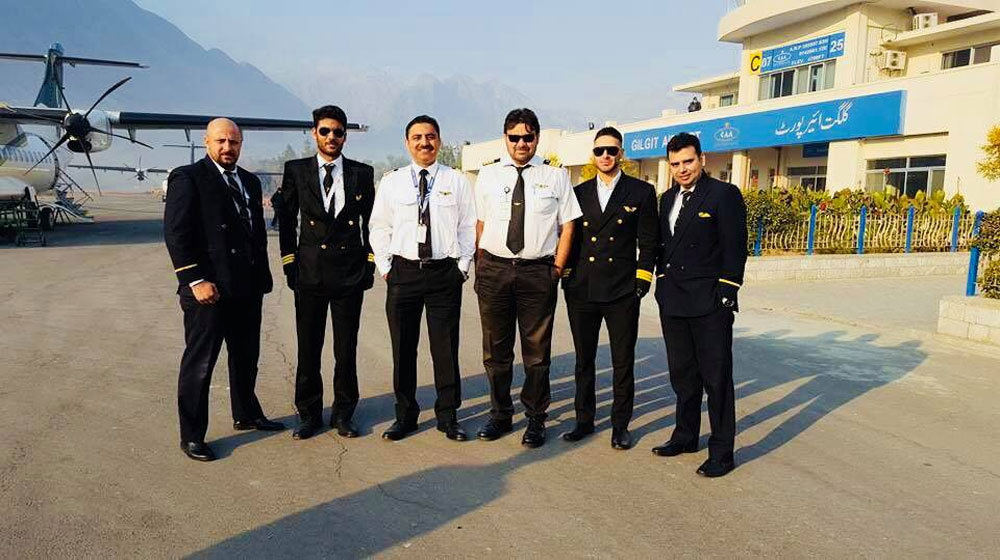 A report on the 2016 Havelian plane crash has revealed that the licenses of both pilots of the ill-fated aircraft were suspicious.

Pakistan Today has reported quoting its sources that the report submitted in the Supreme Court regarding the crash suggested that pilots Saleh Yar Janjua and Ahmed Mansoor Janjua had “suspicious licenses.”

All 47 passengers, including celebrity Junaid Jamshed, were killed when the ill-fated plane, PK-661, en route from Chitral to Islamabad, crashed near Havelian on December 7, 2016.

Following the crash, parents of the deceased pilots had filed a petition with the Sindh High Court seeking directives for the concerned authorities to punish those responsible. The petition is still pending in the high court.

A previous report submitted in the top court had stated that a fractured turbine blade had triggered a “complicated” sequence of failures, which had caused the fatal Havelian PIA crash in 2016.

“The dislodging / fracture of PT-1 blade of No. 1 Engine occurred after omission from the EMM (Non-Compliance of SB-21878) by PIA Engineering during an unscheduled maintenance performed on the engine in November 2016, in which the PT-1 blades had fulfilled the criteria for replacement, but were not replaced,” the report had said.

The report revealed that in February 2017, a team of PIA engineers had reviewed the life of the old design PT-1 blades.

“PIA Engineering decided to change the soft life as a hard life of 10,000 hrs irrespective of the conditions given in the maintenance manual (an action overboard towards the safe side).”

The report had suggested that the PT-1 blade might have fractured during the previous flight (Peshawar to Chitral).