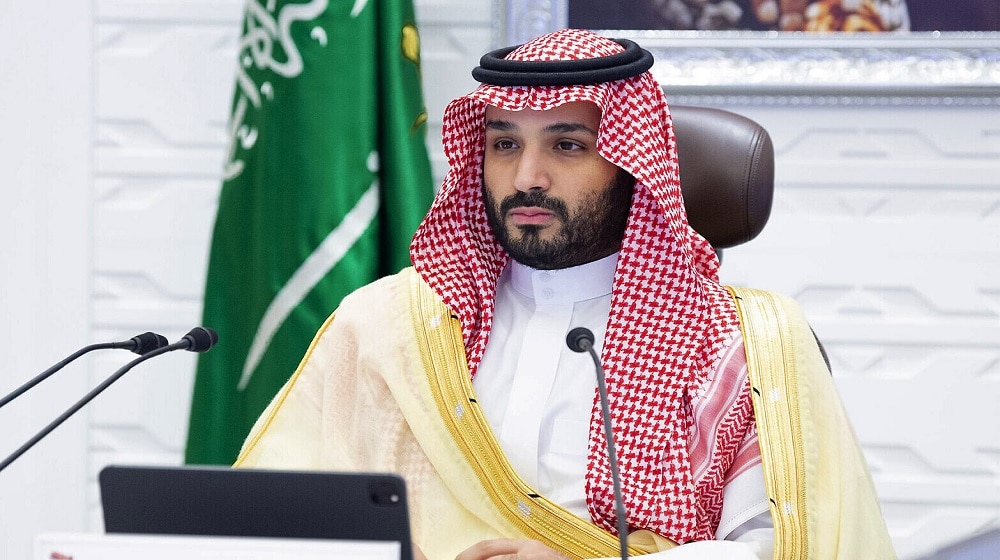 Prime Minister Imran Khan, on his official visit to the Kingdom from 7 May to 9 May, gave an invitation to the Crown Prince to visit Pakistan. Mohammad bin Salman last visited the country back in February 2019.

Saudi Arabia Announces Its Decision on Hajj This Year

According to a statement issued by Foreign Minister, Shah Mahmood Qureshi, before the Saudi Crown Prince’s visit, a high-level Saudi delegation will visit Pakistan after Eid for ‘structured dialogue’.

Besides, the Foreign Minister revealed that the Kingdom has committed to providing $500 million to Pakistan from the Saudi Development Fund to launch projects in energy, hydropower generation, infrastructure, transport, communication, and water resource development sectors.

Qureshi noted that the premier’s visit to Saudi Arabia will provide new momentum to the brotherly relations between the two countries.