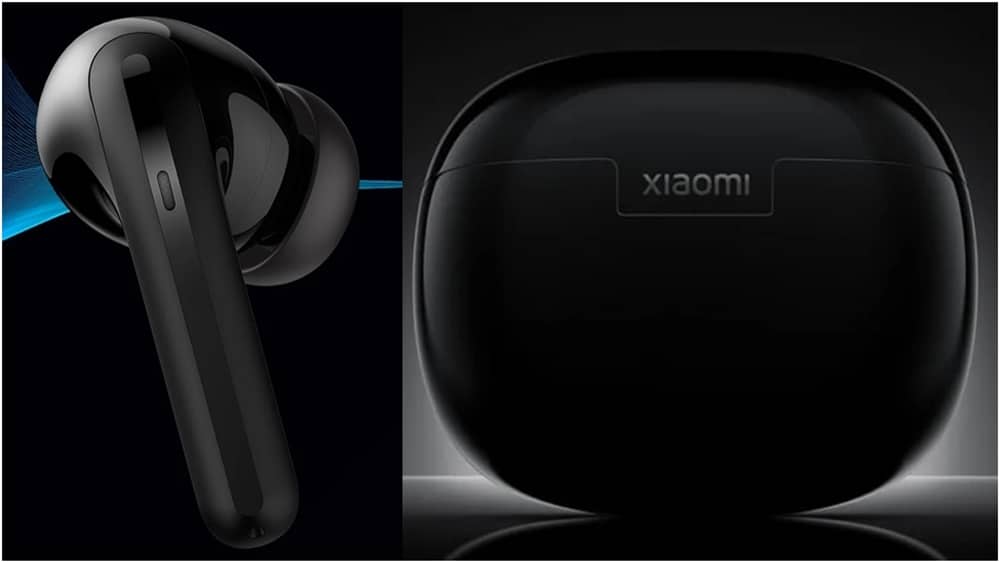 Yesterday, Xiaomi announced that it is working on new pair of truly wireless earphones with ANC that will break covers on 13th May. Just a few hours after the announcement, the company shared two teaser posters and the name of the earbuds on its official Weibo page.

The new earbuds will be called Mi FlipBuds Pro. It has been designed per the company’s new logo. The teasers reveal the design of the earbuds as well as the charging case. The earbuds look a lot like the Mi True Wireless earbuds launched last year with similar in-ear design and a similar stem.

The casing, on the other hand, is quite different. It looks like a combination of Apple AirPods Pro and HUAWEI FreeBuds Pro and has the new Xiaomi logo on the back with a mini-LED as a charging indicator on the front. As far as the specifications of the earbuds are concerned, not much is known. Xiaomi has only revealed that they will be able to reduce noise by up to 40db.