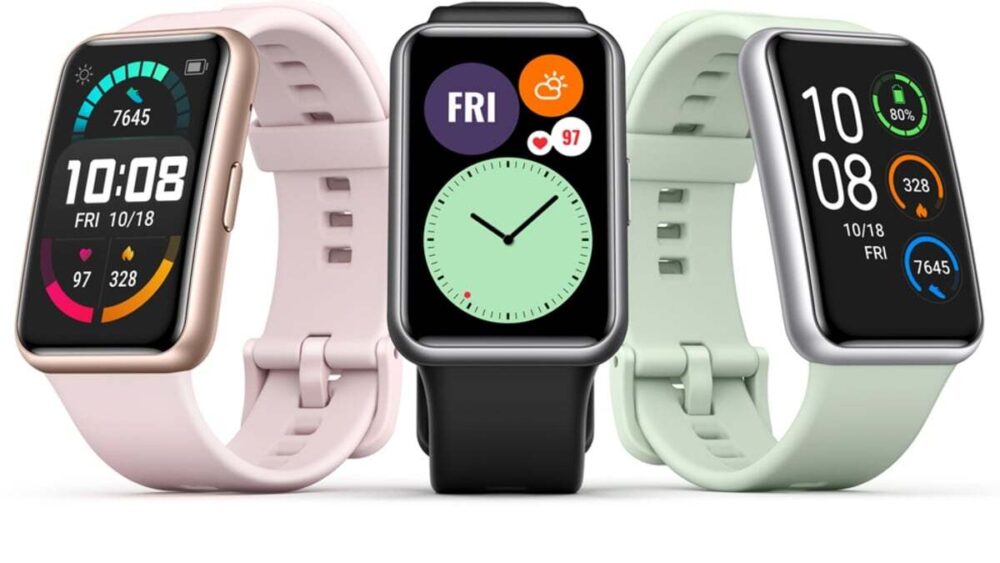 Huawei is set to launch the stable version of its in-house operating system, HarmonyOS 2.0, next month. Soon after the news was announced, a reliable and well-known digital blogger from Huawei revealed that the company will also launch its flagship MatePad Pro 2 tablet, MatePad 2, Watch 3, and Watch 3 Pro along with the new OS.

The MatePad tablets have been leaked a lot the past few days. The MatePad Pro 2 is codenamed Wagner while the MatePad 2 is dubbed Marx 2. The former boasts a 12.6-inch screen with a 120 Hz refresh rate while the latter will come with a 12.2-inch display. The pro model will be powered by Kirin 9000 and will run “PadOS”, a custom version of Harmony for tablets.

The slates also recently appeared on the 3C website. The listing reveals that they will support 40W wired and 27W wireless charging. There should be a 5G version as well.

As far as the wearables are concerned, they will run HarmonyOS with a revamped UI and will be equipped with an eSIM for mobile data to enable WeChat and other features.

Originally, Huawei was supposed to launch the Huawei P50 series as the first device with HarmonyOS. However, for unknown reasons, the launch is still in the air.

The company’s upcoming launch event is slated for 2nd June.