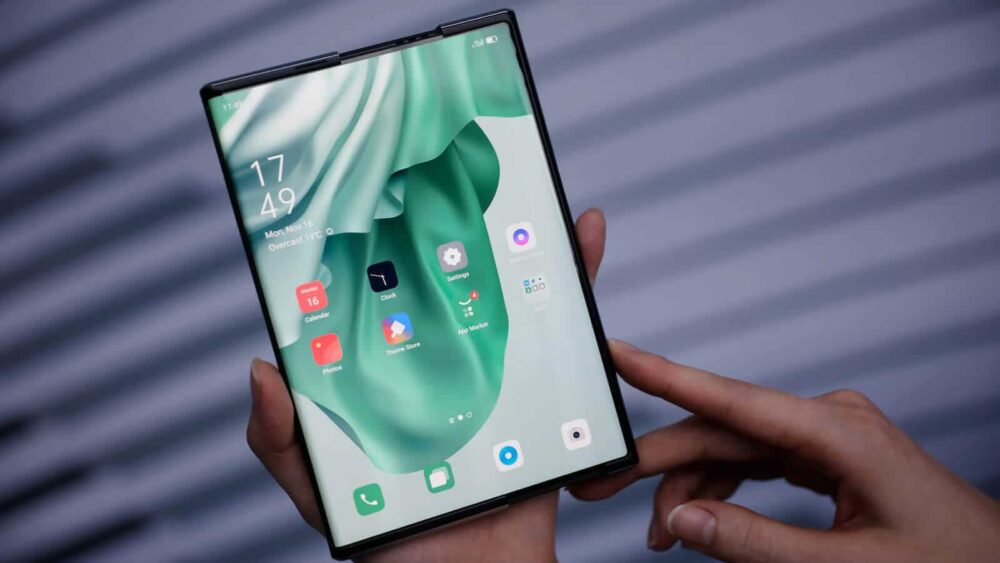 Right after Samsung’s SID 2021 event, there is a new leak talking about the Galaxy Z Roll, which could become official as Samsung’s first rollable phone. The report comes from LetsGoDigital which uncovers a trademark filed by Samsung Electronics for a device called the Galaxy Z Roll. As the name says, the Samsung Z Roll is going to have a rollable display. Similar to the concept phone shown off at Samsung’s tech exhibit, it would appear like a normal smartphone but will extend its screen with the push of a button. This extra screen can be used for multitasking and watching videos and movies. 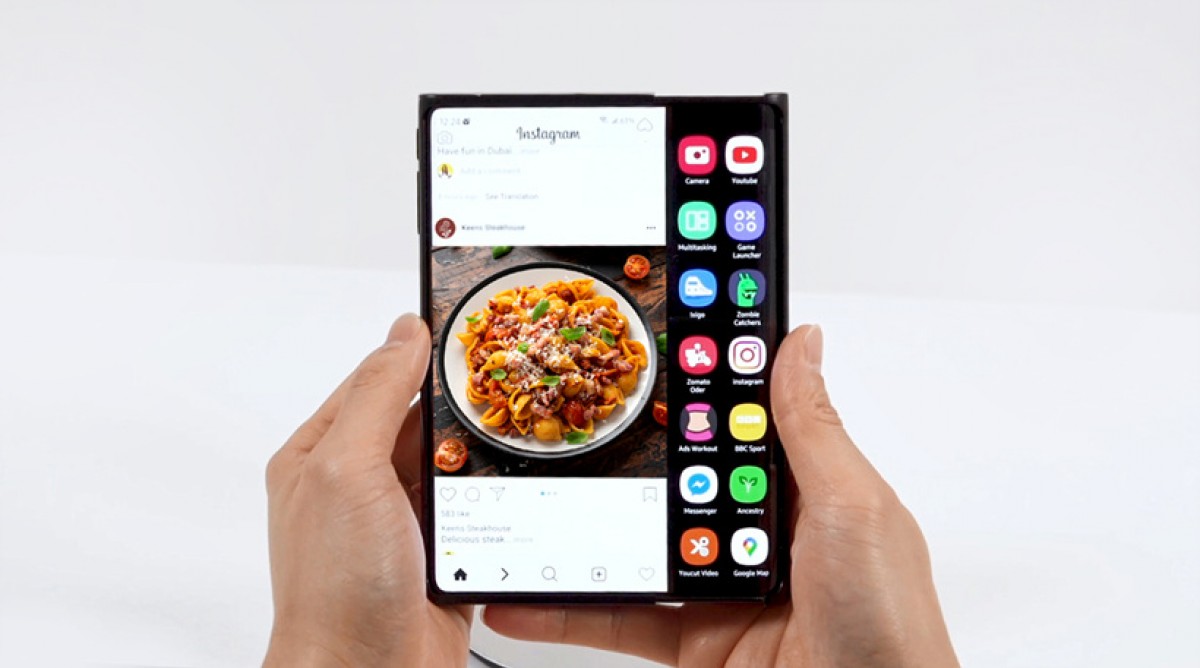 This would make it the first official smartphone to do so since we have only seen concept phones from other brands so far. It wouldn’t be surprising to see as Samsung has usually been the first to release phones with unconventional displays.

The rollable phone is going to be a part of the Z lineup, which includes other smartphones with unusual displays such as the Z Flip and the Z Fold.

There is not much else known about this rollable phone so far, but we will likely get to hear more before August this year.