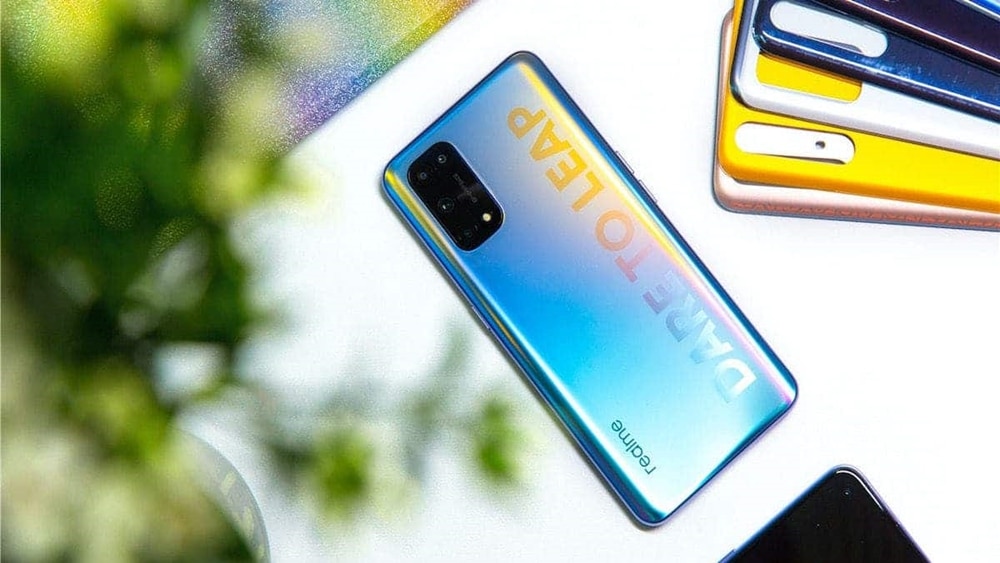 Xiaomi, OnePlus, Oppo, Vivo, and a few others have already released handsets powered by the Snapdragon 870 SoC and it seems that Realme is looking to join the fray. A Realme smartphone featuring the flagship-grade SoC is reportedly in the works and could release soon.

The leak comes from notable tipster Ice Universe who has a great track record of leaking accurate information. He has shared a screenshot of an “About Phone” page that mentions the Snapdragon 870 chipset and a few other specs for an unnamed Realme phone.

According to the screenshot, the Realme device that shall not be named comes with a Snapdragon 870, 128GB/256GB storage, and up to 12GB of RAM. It will boot Realme UI 2.0 based on Android 11 and will have dual SIM support. The other details are kept under the wraps and the name of the device is purposely censored in the screenshot.

Realme has a handful of other phones coming up too including the Realme 8 Pro 5G rumored to feature the all-new Snapdragon 778 5G SoC. Some say that this phone could be the SD778 version of the Realme Q3 that became official in the Chinese market in April.

Another phone coming up soon is the Realme GT Neo Flash Edition that is likely to go official next week. The Realme V25 is coming soon as well and it is expected to be a rebranded Oppo K9 5G.