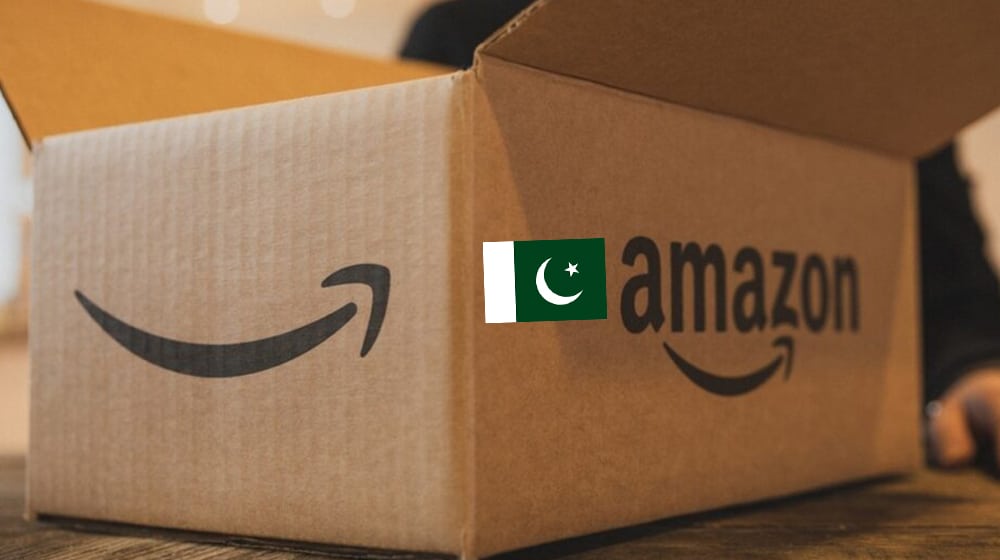 Amazon has confirmed that Pakistan has been added to its Sellers’ List, the Adviser to the Prime Minister of Pakistan for Commerce and Investment, Abdul Razak Dawood, announced on Friday.

He said in a tweet, “It is a big accomplishment for our E-Commerce & will open up vast opportunities for a new breed of young men & women entrepreneurs”.

The Vice President Amazon International Seller, Eric Broussard, added, “We are excited to announce that as of today, Pakistani entrepreneurs are eligible to sell on Amazon. We are eager to work with Pakistan’s dynamic business community, including small and medium-sized sellers, and help connect them with customers around the globe”.

Further to my previous tweet, today @amazon has confirmed that Pakistan has been added to its Sellers’ List. It is a big accomplishment for our E-Commerce & will open up vast opportunities for a new breed of young men & women entrepreneurs. We congratulate everyone involved. pic.twitter.com/iZJxO4q1hB

The Adviser to the Prime Minister on Commerce and Investment, Abdul Razak Dawood, is of the purview that Pakistan’s entry into Amazon’s Approved Sellers’ List is a huge opportunity for local entrepreneurs and small and medium enterprises for marketing and potentially selling their products in the international market.

While this development with Amazon has been in the works for a better part of two years, it is finally happening, and an announcement from the concerned divisions may be expected as early as June this year.

The National e-Commerce Council (NeCC) had been instrumental in taking the issue forward as all the public sector organizations were represented there. All the work began after the Cabinet’s approval of the e-commerce policy at the end of 2019.

Although Pakistani products are already sold on Amazon as it has a good manufacturing base for textile, sports, leather, and surgical goods, the country has not been on Amazon’s list of sellers, because of which Pakistani companies either had to register from their offices outside Pakistan or produce for other brands on Amazon.

The major difference after being added to the sellers’ list will be that Pakistani companies will be able to create official identities using their local details and banks.