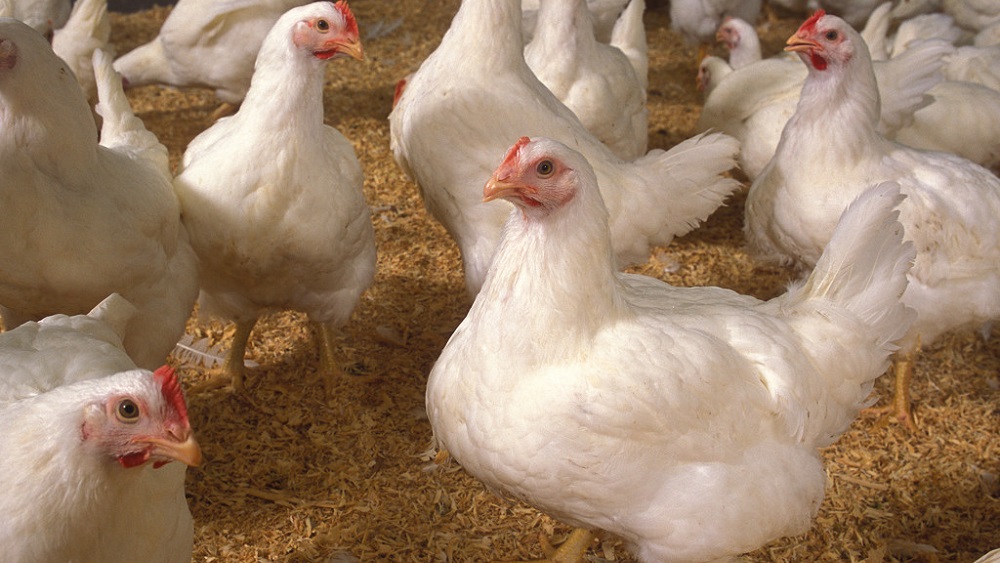 The Competition Commission of Pakistan (CCP) has issued Show Cause Notices to 19 feed companies for collusive activities and, prima facie, entering into a prohibited agreement in violation of Section 4 of the Competition Act, 2010.

The CCP took a suo motu notice of the concerns and complaints regarding a concurrent increase in feed prices and initiated an enquiry. Data gathered from market sources showed that there was indeed a simultaneous increase in price by poultry feed mills and the average quantum of increase in prices also appeared to be similar, which raised suspicion of collusive decision making and a violation of Section 4 of the Competition Act.

The enquiry observed that from December 2018 to December 2020, the feed mills colluded to raise the poultry feed prices by Rs. 825 per 50kg bag, thus making the feed 32% costlier for the poultry farmers. Moreover, data from the Pakistan Bureau of Statistics (PBS) for September 2020 shows that chicken prices rose by 18.31% and eggs by 5.2%. The rise in these prices coincided with an increase in feed prices by almost Rs. 100 per bag.

CCP to Work with Businesses to Develop E-Commerce Policy Guidelines

Moreover, multiple sources shared the concerns that some of the top poultry feed mills were meeting at different locations and fixing the feed poultry feed prices. Therefore, exercising its powers under Section 34 of the Competition Act 2010, the CCP on 4 February 2021 carried out a search and inspection of two major poultry feed mills based in Rawalpindi and Lahore to impound the proofs of their suspected involvement in collusive activities and collective fixing of poultry feed rates. Two authorized teams of CCP conducted the inspections and successfully impounded the relevant record including computer-stored information.

The impounded record revealed that officials of 19 feed mills were using an active WhatsApp group where one feed producer would announce its intended price increase and the rest expressing and sharing their willingness to follow suit. Price discussions included the effective date and amount of the rise. These discussions and decisions were implemented on the ground, as evidenced by the official price lists of these companies.

Based on the examination and review of the documents/material impounded during the raid, the enquiry report has been concluded. According to the enquiry report, from December 2018 to December 2020, the poultry feed mills have acted in a collective manner to fix the price of poultry feed, which constitutes a prima facie violation of Section 4 of the Act. Moreover, while poultry feed companies produce the poultry feed which is mostly located in Punjab, the feed is sold/supplied to poultry farms in Sindh and KPK to meet their requirements and therefore given the inter-provincial movement of poultry feed, any anticompetitive effects would have a spillover effect throughout Pakistan.

The feed companies have been called upon to show cause in writing within fourteen days and to appear and place before the Commission for a hearing. Once the CCP’s bench concludes the hearings, it will pass the order under Section 31 of the Act.

It is pertinent to note that if proven, Section 4 violations entail a penalty of Rs. 75 Million in case of a business association and up to 10 percent of the annual turnover or Rs. 75 Million penalty in case of a company/business entity. The companies against whom proceedings are underway can also compete for leniency (reduction in or waiver of penalty) under the CCP’s Leniency Regulations subject to provision of additional substantial information or evidence and acceptance by CCP.

The CCP is mandated under the Act to ensure free competition in all spheres of commercial and economic activity, to enhance economic efficiency and to protect consumers from anti-competitive practices including deceptive marketing practices.