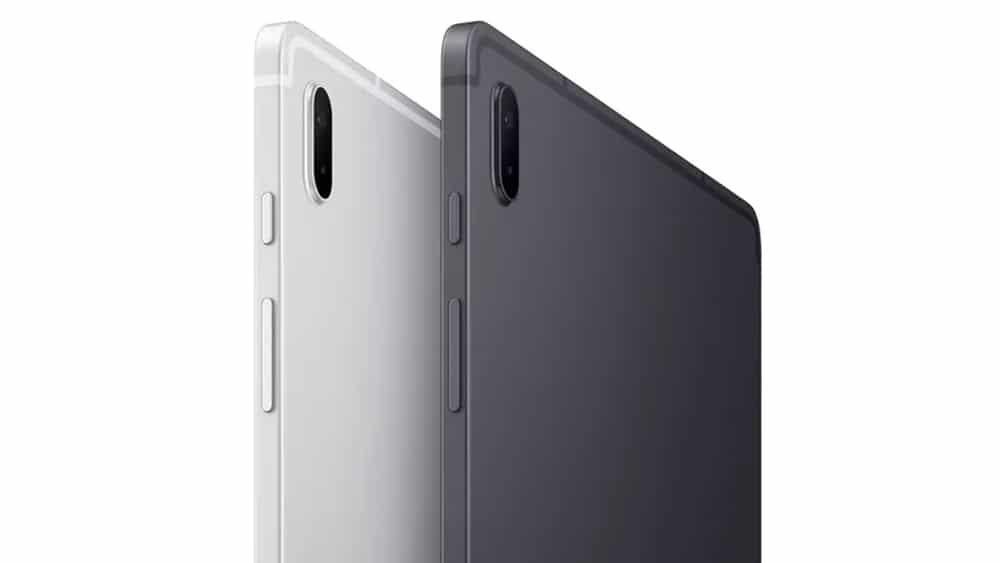 Samsung has finally launched the Galaxy Tab S7 FE, a toned-down version of the Tab S7 Plus launched last year. The new mid-range tab is pretty similar to its maxed-out sibling except for the higher screen refresh rate, a few changes in the display specifications, and the chipset.

Initially, it was rumored that the tablet will be called Galaxy Tab S7+ Lite. However, the company changed the name near launch, probably in a bid to unify the naming schemes of its phones and tablets.

In terms of design, the tablet looks exactly like the Galaxy Tab S7 and S7 Plus. It has similar thin, uniform bezels around the display and a pill-shaped camera setup on the back.

The mid-range device is built around a 12.4-inch LCD touchscreen with a 60 Hz refresh rate and 2560 x 1600 pixels resolution. For comparison, the Tab S7 Plus comes with an OLED display.

It is powered by the Snapdragon 750G processor topped with 4 GB RAM and 64 GB of UFS memory, which is partially used by the device’s One UI skinned version of Android 11, and expandable with a microSD card. The tablet is available in a 4G and a 5G variant like other members of the series.

The tablet comes paired with an S-pen as well. For all those graphic designers out there, the device also has Clip Studio Paint preinstalled which is available to its users free in the first six months. It supports Samsung DeX too.

As far as the cameras are concerned, Tab S7 FE is equipped with an 8 MP rear camera and a 5 MP front camera. The front camera is in landscape orientation which makes the tab ideal for long video calls.

The device is backed by a huge 10,090 battery with 45W charging. The charger is sold separately and can charge the tablet from 0 to 100% in almost 3 hours.

The Samsung Galaxy Tab S7 FE is currently available in Germany for €649 (base variant with 5G).

Google is Going All Out With Pixel Phones This Year: Rumors