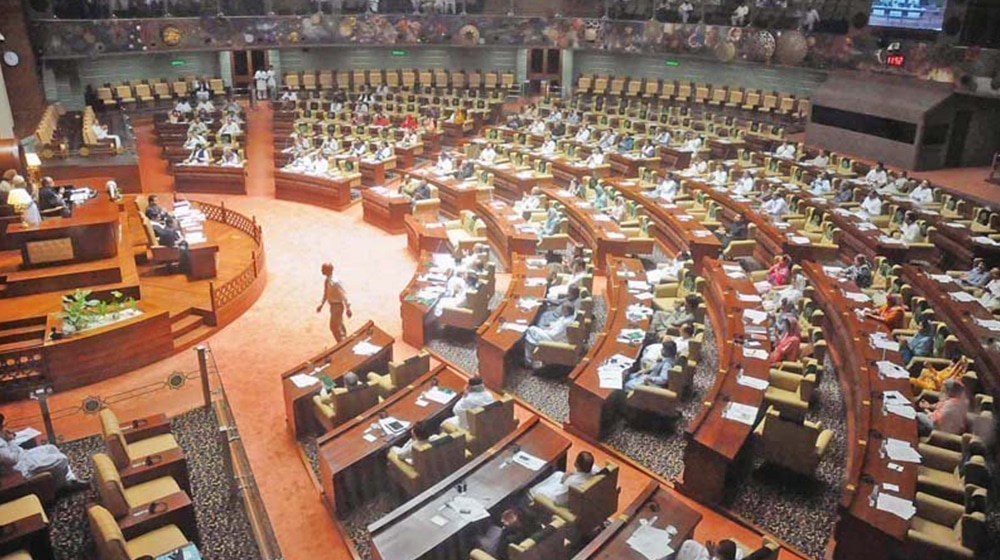 Sindh’s Provincial Assembly has proposed a new draft law on making the marriage of 18-year-olds mandatory as soon as possible.

Called the ‘Sindh Compulsory Marriage Act, 2021’, the proposed regulation recommends fines for parents who fail to marry their children off after they come of age, which in this case, is 18 years.

The Act details that in the event of delayed marriage, parents will be obligated to inform the Deputy Commissioner in writing, giving a comprehensive explanation for the same. If the reasoning indicates grounds for a fine, the bill states that the parents should deposit a fixed amount (which will be revealed after the Act is passed) into the official bank account of the Deputy Commissioner’s Office.

The bill has reportedly won the approval of numerous members of the Sindh Assembly, and its initial implementation phase is expected to be added to the federal pipeline in the coming weeks.