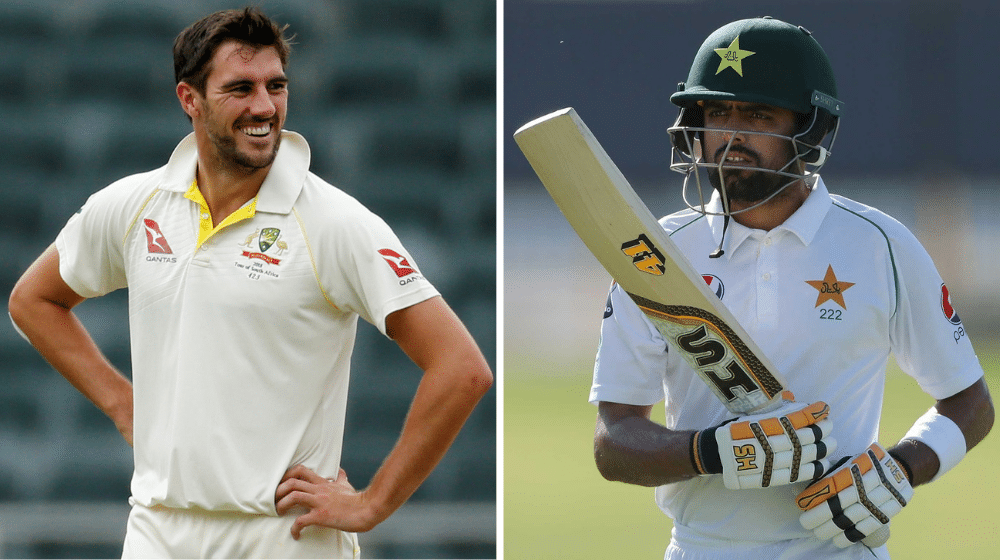 The Australian fast bowler, Pat Cummins, named the Pakistan skipper, Babar Azam, as one of the toughest batsmen he has ever bowled to. Cummins, who is the number one Test bowler in the world, said that several players are tough to bowl to, but he always looks forwards to such challenges as they are the most rewarding.

Afghanistan to Host Pakistan in a Historic Series This Year

Cummins said that almost every top nation has some top batsmen, and he has enjoyed bowling to them throughout his career.

“You talk about Joe Root and Ben Stokes from England. Then obviously, Pujara and Virat [Kohli] from India. You have got Kane Williamson and Babar Azam. In South Africa, there was AB de Villiers and Faf [du Plessis] is there. Every team has a couple of guys who are the prized wickets,” Cummins said.

Babar has been one of Pakistan’s most consistent batsmen against Australia, having scored 999 runs at an average of 43.43 in 19 matches across all three formats. Babar has also scored two centuries against Australia, one in Test and one in ODIs. Babar has faced Cummins in only six innings, getting out to him once in his career.

The 28-year old pacer is an integral part of a strong bowling unit of Australia. Having made his international debut ten years ago, Cummins has gone onto play 34 Tests, 69 ODIs, and 30 T20Is, picking up 164, 111, and 37 wickets respectively.