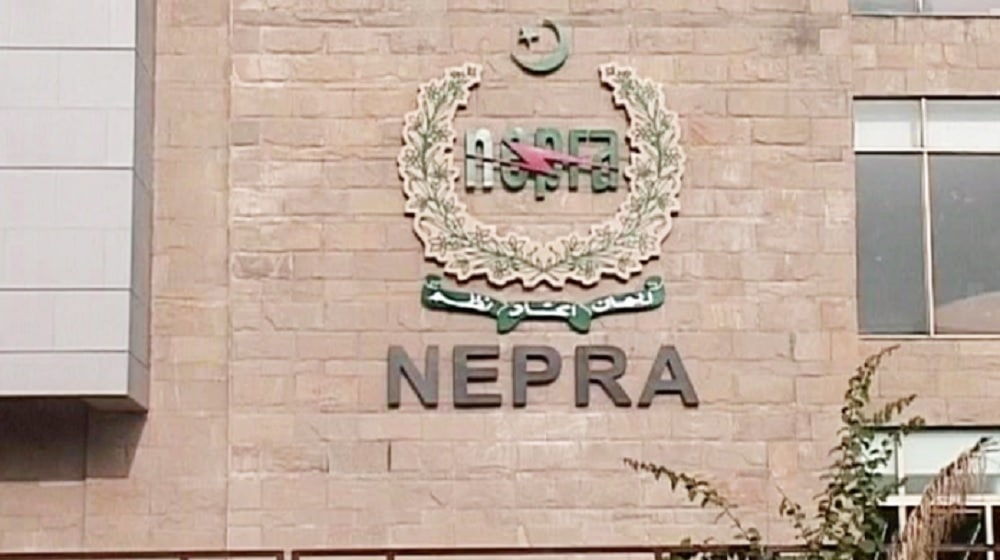 In a bid to provide relief to power consumers, the National Electric Power Regulatory Authority (NEPRA) is expected to reduce the monthly fuel cost adjustments charges (FCA) by 84 paisa per unit for the month of April.

The Central Power Purchase Agency (CPPA-G) has filed a petition seeking a decrease of 84 paisa per unit for April under the FCA.

The CPPA revealed that it had charged consumers a reference fuel tariff of Rs 6.6087 per unit in April, while the actual fuel cost had turned out to be Rs 5.7860 per unit.

It will conduct a public hearing on 2 June.