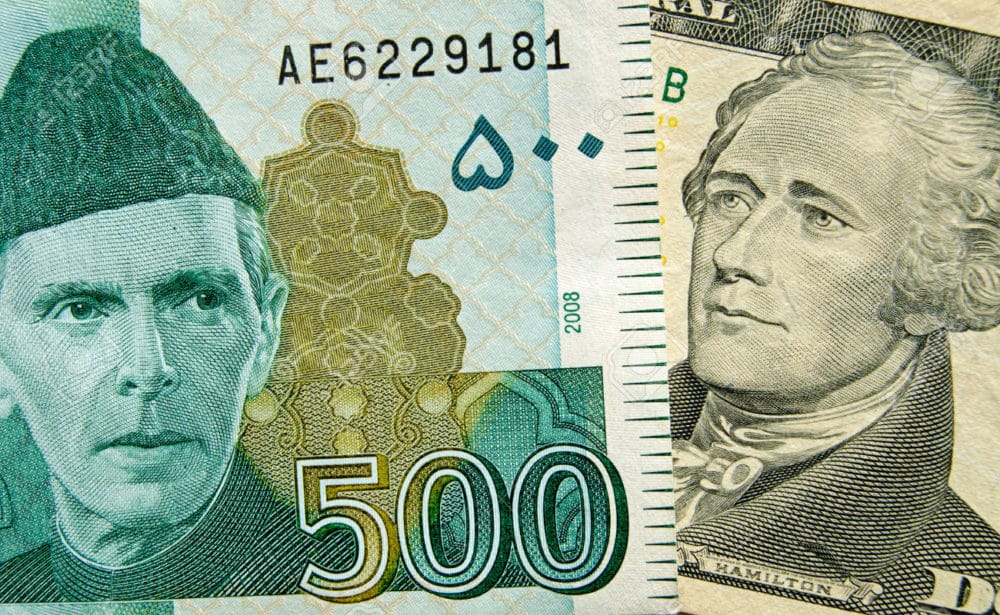 This shows an increase of 2.8 percent from the March 2021 level of 100.5, data released by the State Bank of Pakistan (SBP) showed on Monday. REER has been posting increases since January 2021.

Since then, the Rupee has come down by more than 0.6 percent against the dollar by May end, which can hint at a potential drop in REER from April onwards. However, some experts are of the opinion that the REER index might not spike. The news report quoted an analyst saying, “There is no panic in the market with the current account in surplus and remittances sent home by overseas Pakistanis rising sharply.”

Since REER is published with a lag of one month, the market does not react in haste. While most market analysts are of the opinion that a REER in a range of 100-105 should not be cause for worry, there is the risk of the IMF being dissatisfied with the overvalued Rupee.

The overvalued exchange rate has proven to be harmful to REER before too, as it appreciated from 107 in 2014 to 121.46 in 2017. It resulted in making exports uncompetitive and imports cheaper. This also led to the current account deficit soaring to over Rs. 20 billion in 2018, and also put Pakistan into the balance of payments crisis. Consequently, overvalued Rupee might also hint at heavy external borrowing, thereby creating a challenge in way of IMF’s bailout package.