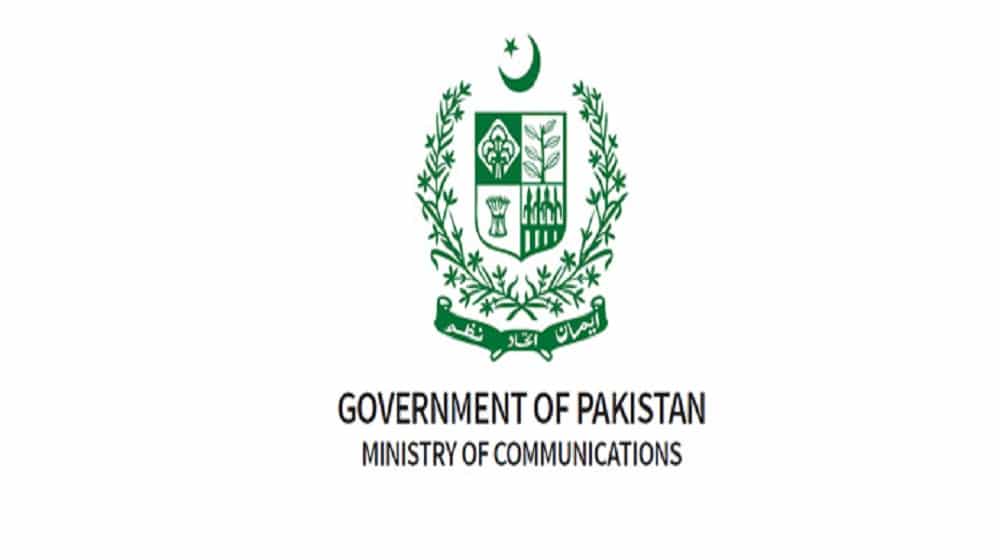 The Ministry of Communications has proposed 90 projects amounting to Rs. 198.119 billion under the Public Sector Development Program (PSDP) 2021-22.

This was announced by the Secretary Communications during a briefing of the National Assembly Standing Committee on Communications that met with Murtaza Javed Abbasi in the chair in the absence of the  Committee Chairman, Ibadullah.

Among these projects, 32 are on-going, 26 are new on-going ones, and 32 are proposed new ones. He explained that the completion of the existing project is being given priority.

The members of the committee were irked by the absence of the Committee Chairman and said that he had not called meetings. They declared that they do not accept Ibadullah as the Chairman, as stated by Abdul Akbar Chitrali.

Abbasi said that the Speaker National Assembly had declared that meetings should not be held until the pandemic ends.

The committee was updated about the progress on the service areas and the completion of the fuel stations on the Hazara Motorway, and the Multan– Sukkur and Lahore–Multan motorways. It was stated that the proposed services to be provided on the Hazara motorway include fuel stations, public toilets, tuck shops, tyre shops, lube shops, and workshops.

In this regard, procurement is underway, and the fuel facility will be available in six months. However, the committee called for a shortening of the period.

The work on the fuel stations on the Multan–Sukkur motorway at Rohri, Quttub Din Shah, Zahirpir, and Multan are under process, while the fueling facility at Azampur and Uch Sharif is available.

The Director General Pakistan Post (PO) briefed the committee on the fraud cases of the PO under investigation by the Federal Investigation Agency (FIA). The committee was informed that 83 fraud cases involving an amount of Rs. 358.39 million are pending with the FIA.

In this connection, 56 cases are being investigated by the FIA, and 27 FIRs have been registered for the recovery of the loss to the department. Forty cases involving the loss of Rs. 157.73 million are also under trial at the courts.

The committee was informed that only Rs. 77,000 had been recovered during the last 21 years, and expressed its dissatisfaction with the slow pace of the recovery. It also desired a briefing on the matter by the FIA in the next meeting.

Both the toll plazas had been established as per the NHA Act 1991 (amended in 2001) on different routes/arteries of the NHA road network.

The committee stated that policy should facilitate the public, and desired a detailed briefing by the NHA along with a solution for the public in the next meeting.