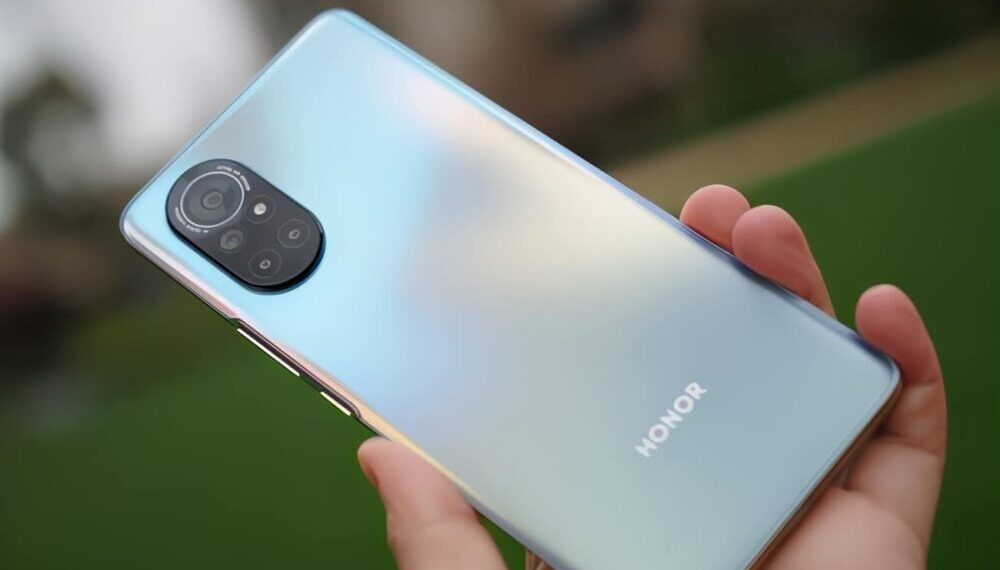 Honor is gearing up to launch its first flagship series after the change of management. The series has appeared in several leaks and rumors over the past few months.

Now, detailed renders of Honor’s upcoming phones have surfaced on the internet revealing camera details. The maxed-out Honor 50 Pro will feature a 108MP camera with an f/1.8 lens. The sensor will be accompanied by two other sensors, the details of which are still under wraps.

According to previous leaks, one of the Honor 50 series phones is touted to come with a periscope lens. Hence, it is speculated that there might be an Honor 50 Pro+. However, we cannot say for sure.

The vanilla Honor 50, on the other hand, will come with a 50 MP main camera sitting behind an f/1.8 lens. It will also be topped with two imaging sensors. Their details have not been revealed yet. Nevertheless, keeping in mind the current trends, it is clear that one of them will be an ultra-wide sensor while the other will be a telephoto lens.

The phones have been designed with a focus on vlogging and content creation. Thus, they are expected to come with souped-up video recording capabilities.

The series will be officially unveiled on 16th June 2021. We already know that the Honor 50 will be one of the first phones to come with Snapdragon 778G SoC. More details will be revealed at the launch event.