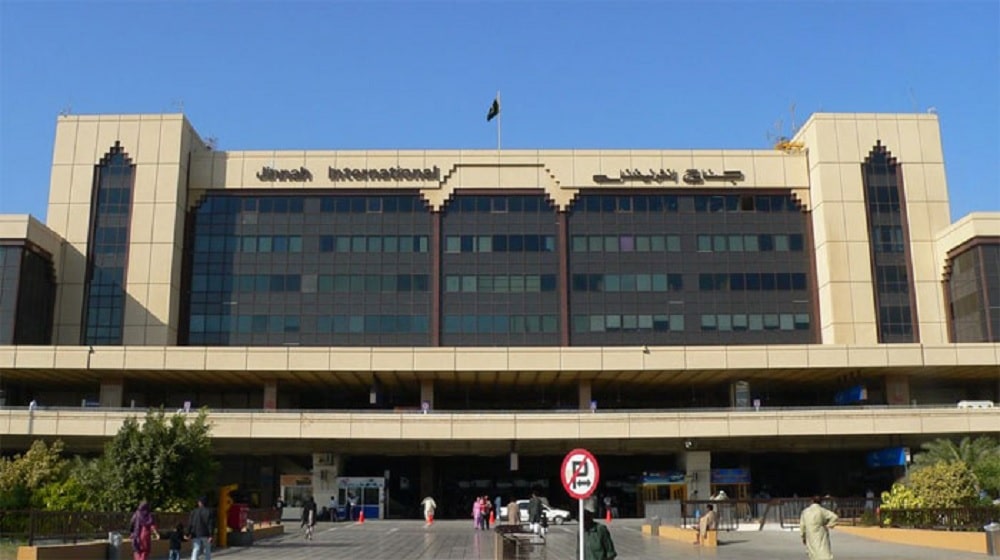 The Terminal Manager at Karachi’s Jinnah International Airport found and returned an abandoned bag containing gold ornaments, foreign currency, a laptop, and other valuables to its owner.

According to the details, a passenger traveling on Pakistan International Airline’s (PIA) flight PK-368 to Lahore had forgotten his handbag in the domestic lounge.

The manager had found the bag in the lounge and promptly informed the authorities about it. The PIA officials carried out the necessary procedures, contacted the passenger, and returned the bag safely to him.

In other news, PIA has decided to relaunch its Air Safari flights from 12 June, after suspending them for two years because of operational difficulties.

The first Air Safari flight will be conducted from Islamabad to Skardu, for which the one-way fare will be Rs. 25,000.