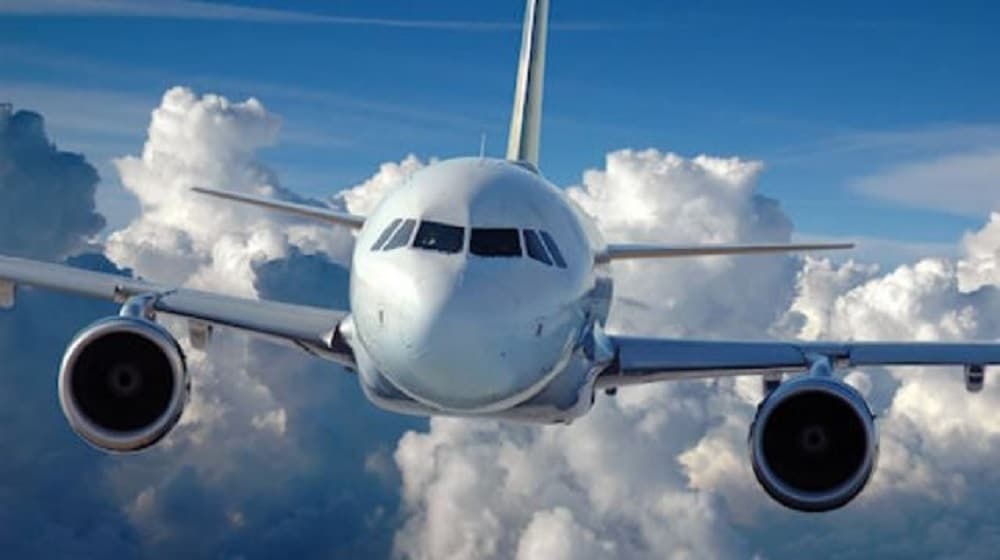 A suspended pilot and two officers of the Civil Aviation Authority (CAA) have been arrested for their alleged involvement in the fake license scandal.

According to the details, the Federal Investigation Agency (FIA) has apprehended a pilot by the name of Malik Abid, the Senior Joint Licensing Branch Director, Faisal Ansari, and the CAA Senior Superintendent of the Licensing Branch, Abdul Raees.

Neither PIA Nor CAA Can Reduce Salaries of Employees: NIRC

29 more individuals have been nominated in a case that is being investigated by the FIA’s corporate crime circle.

As revealed by the First Information Report (FIR), 25 pilots are among those suspected to have acquired licenses by violating the regulations, and the CAA’s officers had allegedly assisted them in the illegal activity after receiving bribes.

According to the Additional Director, Irfan Ahmed, a pilot has been arrested for the first time in the fake license case, while the names of the suspected officials have been added to the Exit Control List (ECL).