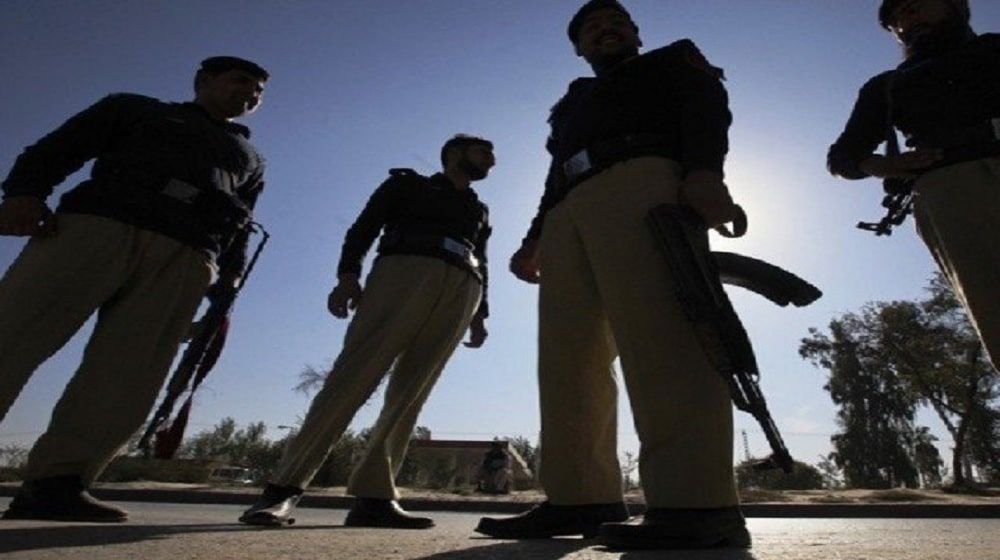 The government of Khyber Pakhtunkhwa has decided not to hire lower cadre employees for government departments on a permanent basis.

According to the details, the openings for lower cadres will be withdrawn after the retirements of the government employees currently working on the positions.

Govt to Promote Students of Grade 1-7 Without Exams

“Currently 7,500 government employees are serving at these lower category posts,” the report revealed. It also showed that those presently serving will continue as permanent employees until they retire.

The Ministry of Finance has called for a report detailing the recruitment and retirement of government employees of lower cadres after 46 cadres were abolished in separate government departments.

Earlier, the provincial government had reverted the retirement age of its employees from 63 years to 60 years after deliberations with the stakeholders and considering the issue of increasing pension liabilities.

It has also prepared a package of pension reforms to facilitate the pensioners.