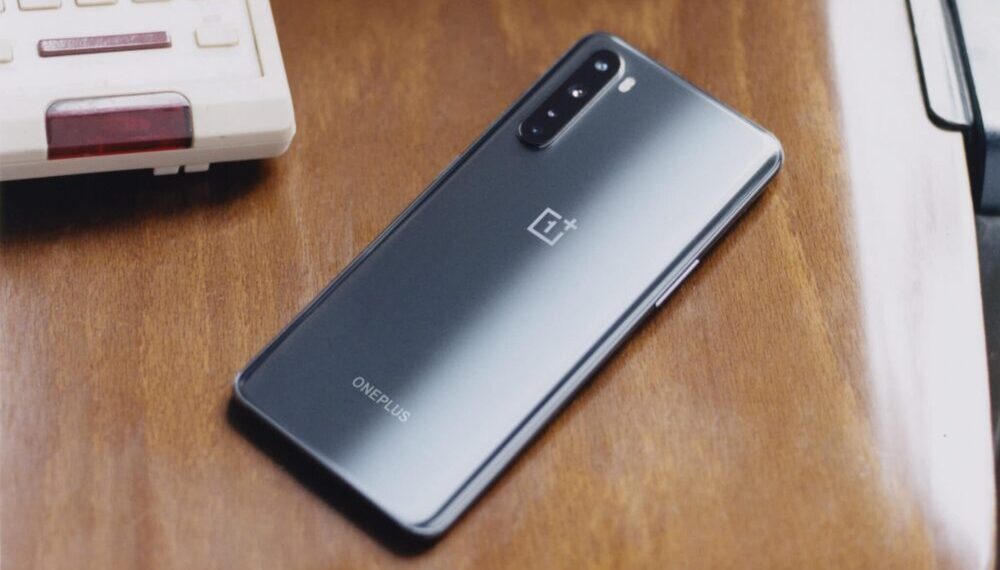 The OnePlus Nord CE is set to become official this week and sales will start on June 16. Just ahead of its release, we have already learned the phone’s pricing and have seen its design in leaked renders.

The OnePlus Nord Core Edition is expected to be priced around $315 and it will also be offered with discounts in some regions. 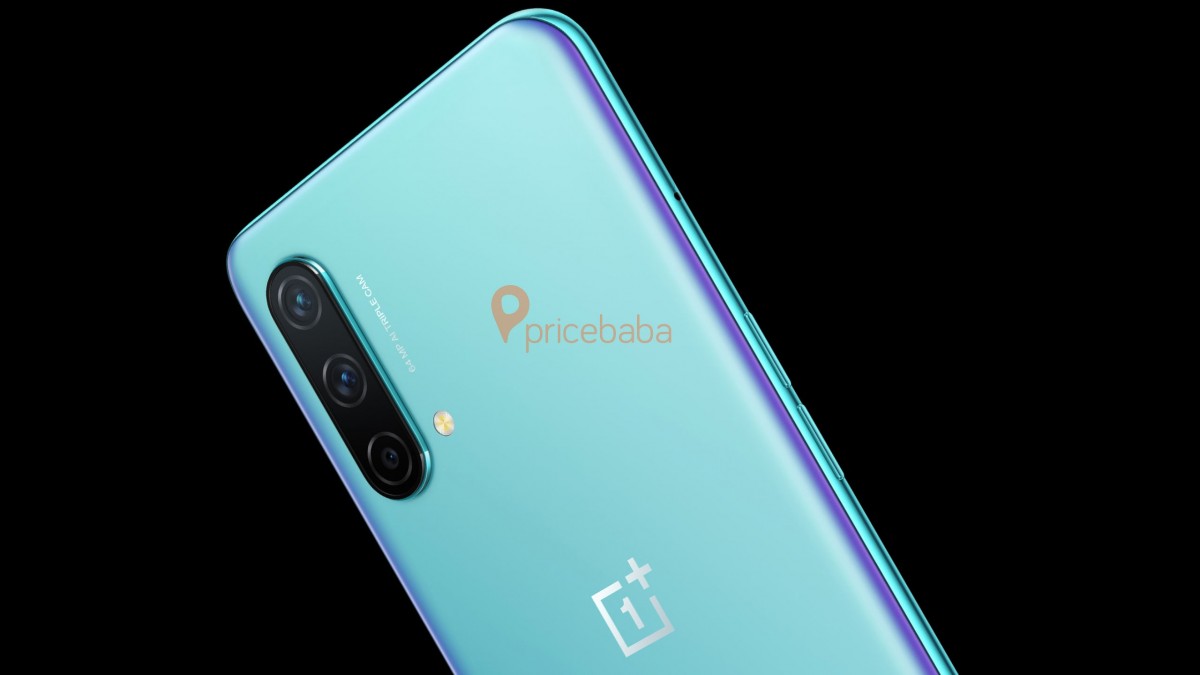 The Nord CE is going to be a cheaper version of the original OnePlus Nord from last year. This is why we will only see a triple camera phone, without the macro camera from the previous model. The main camera, the ultrawide shooter, and the depth sensor are still going to be there.

The display is expected to be a 6.43-inch AMOLED panel with a 1080p resolution and a 90Hz refresh rate. The main chipset will likely be the Snapdragon 750G with two different memory configurations 6GB/64GB and 8GB/128GB.

The camera setup may include a 64MP main sensor, an 8MP ultrawide camera, and a 2MP depth sensor. Battery capacity would be 4,500 mAh with support for 30W fast charging.

All of these specs will be confirmed later this week on June 10. Stay tuned.