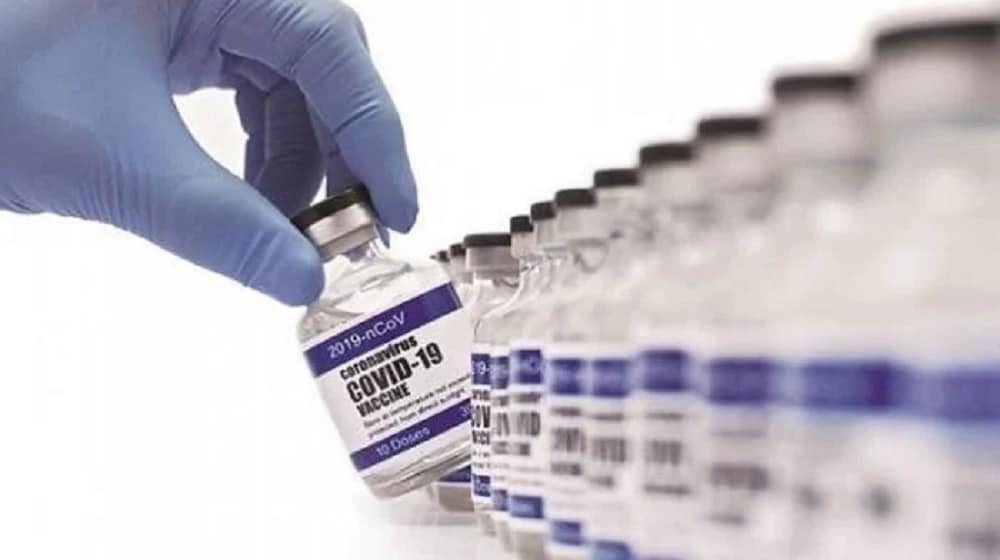 The government of Sindh has given a final warning to its employees to get vaccinated within the next three days or risk the loss of their monthly salaries.

According to the details, the government has begun making lists, and the inoculated employees have been asked to submit their vaccination cards to the concerned authorities.

Reportedly, not even half of the 400,000 government servants have received the coronavirus jabs. Similarly, over 30 percent of the workers in the Sindh Secretariat have not been vaccinated.

The provincial government has decided that the employees who refuse to get vaccinated will not be paid their salaries from the next month.

“Any government employee who is not vaccinated should have their salary stopped from July,” he tweeted, adding that the Ministry of Finance has been given orders regarding this.