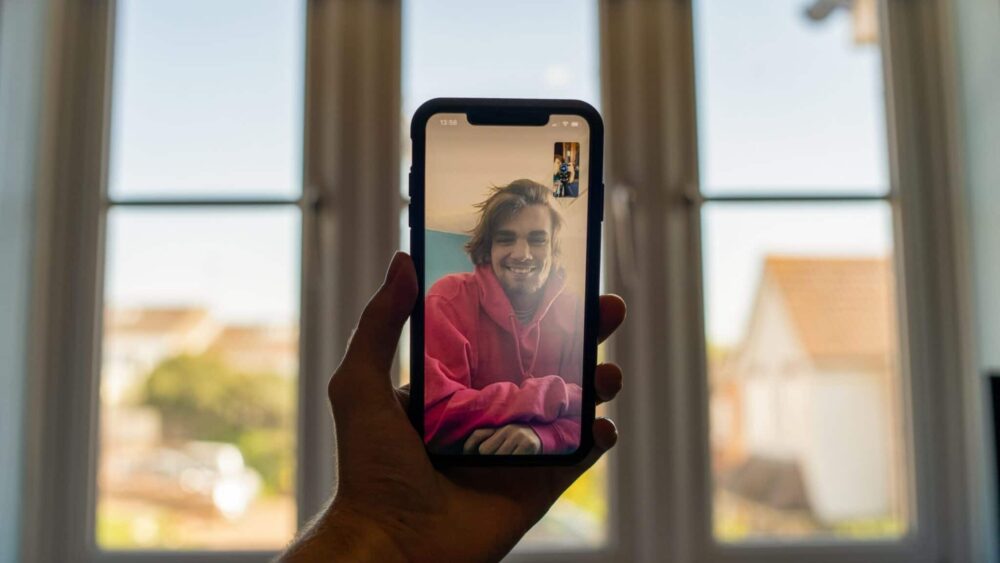 Apple wrapped up its WWDC 2021 event yesterday where the Cupertino giant announced a number of new software updates for Apple products. During the conference, Apple confirmed that FaceTime is coming to Android as well as Windows through the web.

FaceTime is going to work on Android or Windows via a browser app. You will get a similar visual layout on other platforms with floating squares for everyone in the video chat. 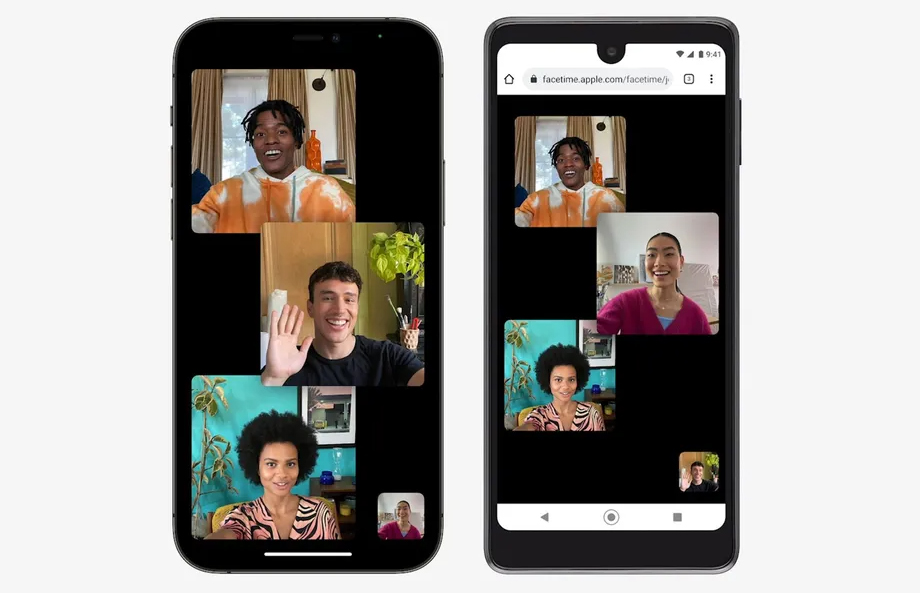 However, it is unlikely that the native FaceTime app is going to work on Android and Windows, meaning that users on these platforms will be limited to the web version.

Other than adding partial support for FaceTime on Android and Windows, Apple has also introduced a number of new updates for the app in iOS 15. Apple users will get spatial audio, background noise reduction, easier-to-parse gride view, a portrait video mode, and a shared media watching experience through SharePlay.

These features are expected to roll out to iOS 15 this fall.