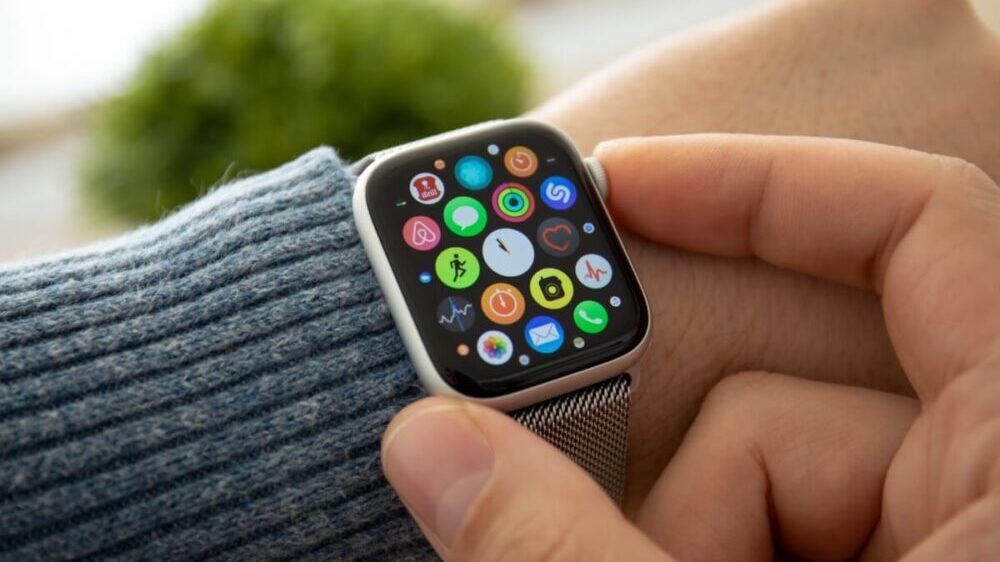 Alongside iOS 15 and iPadOS 15, Apple also announced the Apple WatchOS 8 at the ongoing WWDC 2021. As compared to its predecessor, the new OS comes with some innovative features including support for Ultra-wideband technology.

The key highlight of the new upgrade is Ultra-wideband technology which means Apple Watch will be able to activate a smart device using its buttons and the redesigned home app. It will also allow you to broadcast messages within the home ecosystem of smart wearables. With the WatchOS 8, Apple has also upgraded the photos app. It now comes with a new grid view of your photos. You can now also share photos via the iMessage app, add text to photos through Scribble and Dictation. Apple has also announced that it is going to scale up the health and fitness support for its smart wearables. They will come with a Mindfulness app that is designed to remind the user of several activities to help enhance health and fitness generally. Some of these activities include relaxation, breathing exercises, thinking positive thoughts, etc. The OS will generate data on various perspectives on the user’s health and fitness. It will take into account the sleep pattern of the user as well. In addition to this, a few additional modes have also been added in the Fitness app including Tai Chi and Pilates exercise modes. The Developer version of the WatchOS 8 is now available to members of Apple’s Developer team, while the public beta version will be released next month.