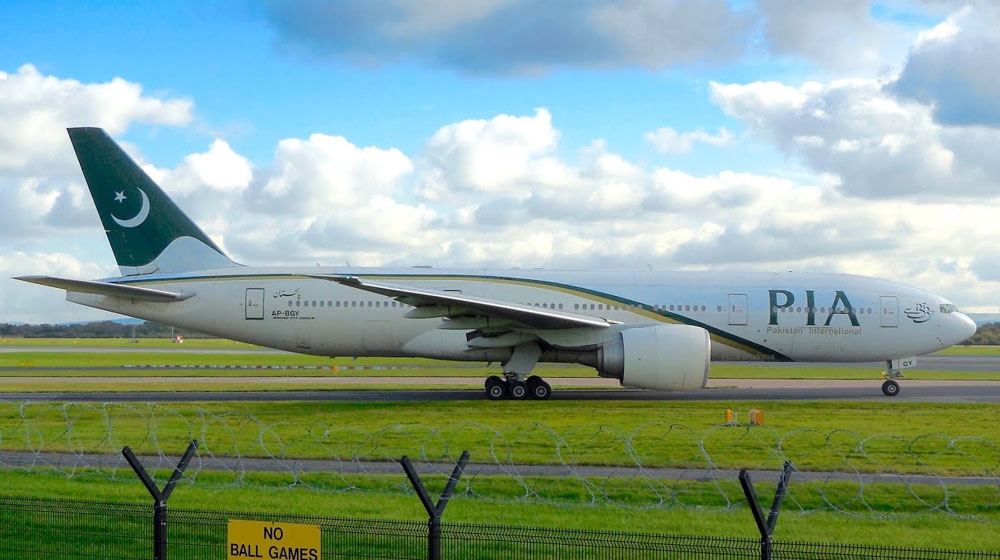 He has stated this during a live stream session on PIA’s official Facebook page to address the queries of its customers and the general public on Tuesday.

The CEO said that the International Air Transport Association (IATA) was formulating the flag carrier’s business plan that would be completed within three months.

He added that PIA aims to induct narrow-body aircraft in its fleet, and is in the process of returning the ATR 72 aircraft that had been acquired by the previous administrations on an expensive lease.

There were a lot of questions about the resumption of flights to Saudi Arabia, the UAE, the UK, and Canada.

Responding candidly to these questions, the CEO said that the flight operations to these countries had been temporarily suspended due to pandemic-induced restrictions. He added that he is hopeful that these restrictions will be lifted soon owing to the improved COVID-19 situation in the country.

“The UK government still followed the EU rules as were imposed before Brexit, regular correspondence with UK authority was being held for review; adding that PIA had been certified by EASA and safety certification was valid till 2023, however, the restrictions were now based on an audit of airlines’ regulator that was CAA-Pakistan but not PIA,” he said.

The CEO told the attendees of the session with a heavy heart that PIA has closed its flying academy as it does not have the financial support, equipment, and aircraft for the academy.